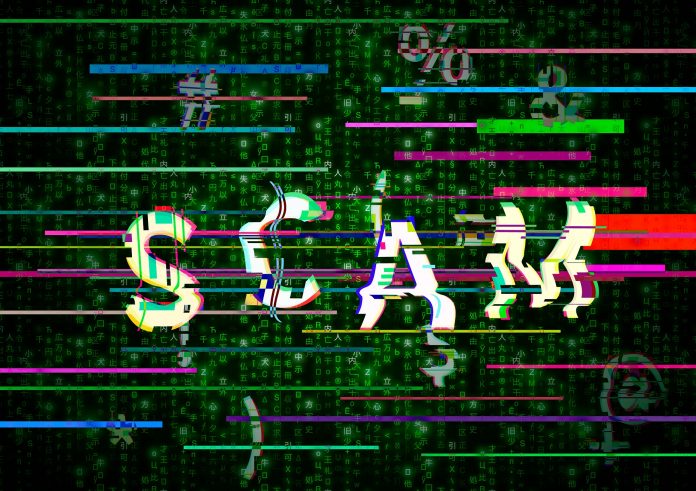 The success of OneCoin has been well-documented over the years. Many people wonder how this known Ponzi Scheme has remained successful for so long.

As it turns out, several factors have contributed to the ongoing success.

The Web of Lies Surrounding OneCoin

One of the more controversial findings is how OneCoin used fake reviews on respectable platforms.

Both Quora and TrustPilot have seen numerous ratings for this Ponzi Scheme of five stars.

These allegedly date back to October of 2019, according to Digital Forensic Research Lab.

In fact, nearly all of the company’s TrustPilot reviews are positive.

Very surprising for a company that is known to have been scamming users for many years now.

Nearly all reviews were released in one month as well, triggering a very suspicious spike.

It is evident that a lot more shady information regarding OneCoin will come to light in the coming years.

Since the curtain has fallen on this Ponzi Scheme, a lot of unsavory details have made media headlines.

These fake reviews will not come as a surprise to anyone who has been following this story.

It is also interesting to note that the fake reviews didn’t help much.

OneCoin was shut down completely in early December of 2019, just two months after the reviews were created.