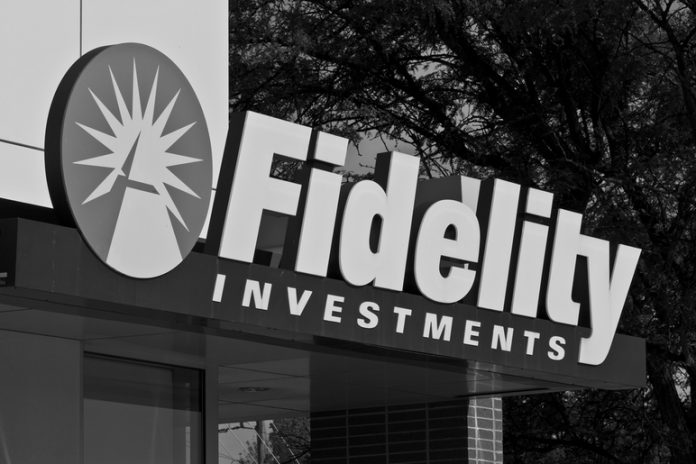 Many crypto enthusiasts hope to see financial institutions embrace this new form of money sooner or later. It now appears Fidelity Investments has done so, at least where its employees are concerned.

It is rather uncommon for a financial service provider to openly embrace the concept of cryptocurrencies.

A Bold Venture by Fidelity Investments

In the case of Fidelity Investments, this development isn’t necessarily all that surprising.

In a recent turn of events, the company has begun offering digital currency incentives to its employees.

This effort is spearheaded by the company’s Center for Applied Technology and TokenSoft.

A new restricted token is being issued to employees of Fidelity Investments.

This token is tied to a unique rewards program, which can be of great benefit to the company’s employees.

For the time being, the token is utilized in a closed-loop system, and will continue to undergo testing for the foreseeable future.

What makes this venture remarkable is how it uses the ERC-1404 token standard.

That confirms Fidelity Investments has issued a new token on the Ethereum blockchain, or at least a customized version of this ecosystem.

It is not the first time that Fidelity Investments show an interest in cryptocurrencies.

Although its initial focus leis with institutional traders, this new rewards scheme shows other opportunities can be explored as well.

If everything goes according to plan, the company will launch its crypto trading platform in late 2019.