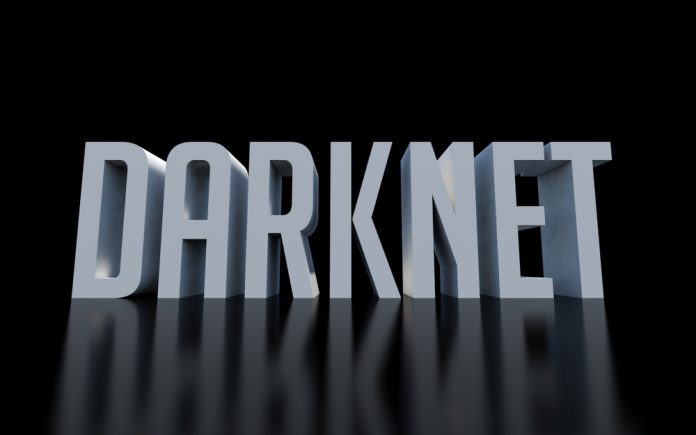 The trial and conviction of Ross Ulbricht for his administration of the Silk Road darknet market represented a landmark event in cryptocurrency. For many, the investigation and sentencing were a contradiction to the commonly held belief that cryptocurrency and activities involving cryptocurrency could not be regulated by the government. For others, the injustices and illegalities of the proceedings confirmed peoples’ beliefs that law and order is not what it’s claimed to be.

In October 2013, Ross Ulbricht was arrested at a San Francisco public library by FBI agents as the alleged mastermind behind Silk Road. In February 2015, a jury convicted Ulbricht of computer hacking, money laundering, and conspiracy to traffic narcotics and illegal documents. On May 29, 2015, the 31-year-old Ulbricht received a double life sentence without the possibility of parole.

Since the sentencing, Ulbricht’s family and thousands of supporters, primarily within the cryptocurrency community, have been fighting for an appeal. Last month, the Supreme Court denied Ulbricht’s appeal, sending avid supporters and loved ones into a frenzy.

One outcome of this commotion was the #FreeRossPetition which launched recently. At the time of writing, the petition had been signed by over 23,000 individuals, and looks poised to reach 25,000 within the coming days. Supporters of the #FreeRoss movement suggest that a double life sentence for a non-violent crime with no listed victims is not an act of justice, but a message sent to the public by the US government to dissuade individuals from engaging in cryptocurrency and darknet activities altogether.

The denied appeal and #FreeRoss are supported by several pieces of information that suggest an unfair trial. This information is listed on freeross.org and includes the following: suppression of evidence suggesting that multiple individuals were behind the administrator account of Silk Road (Dread Pirate Roberts); the derailing of attempts to investigate potential participants behind the account by a rogue investigator; corrupt activities on the part of FBI investigators, who have both been sentenced to prison, hidden from the jury; and evidence tampering.

Supporters of Ross Ulbricht believe that his crimes do not warrant the punishment received, and that these injustices throughout the trial and investigation affected the outcome and infringed upon Ulbricht’s constitutional right to a fair trial.

Critics of this movement, however, suggest that such punishment is certainly just for the creator and administrator of the largest digital black market in the world, one that has since spawned countless other dark net markets and also facilitated transactions resulting in multiple overdose deaths. Additionally, Ulbricht allegedly ordered hitmen to murder individuals thought to be tracking him or compromising his anonymity.

More radical supporters suggest that the creation of Silk Road was not a crime, and even a public good, as participants in the market made personal choices to partake in black market purchases (and some legal purchases, too), and Silk Road offered a much safer alternative to purchasing drugs on the street, due to a network of trust to verify legitimate sellers and community forums to promote safety and caution when using drugs and other illicit goods.

Supporters also point blame at the NSA for its involvement, which created the illusion of danger that spurred the alleged hits. The lack of investigation or prosecution over the alleged hits is argued to have been explained by the necessity of covering up the NSA’s involvement in Silk Road, which also likely consisted of interacting with vendors and buyers in its investigation of the darknet market.

As the Supreme Court, the highest court of law in the United States, has denied Ulbricht’s appeal, the sentencing appears to be even more permanent. However, there is merit behind the argument that Ulbricht was subjected to an unfair trial, which may potentially have an effect on his current sentencing at some point in the (likely distant) future.