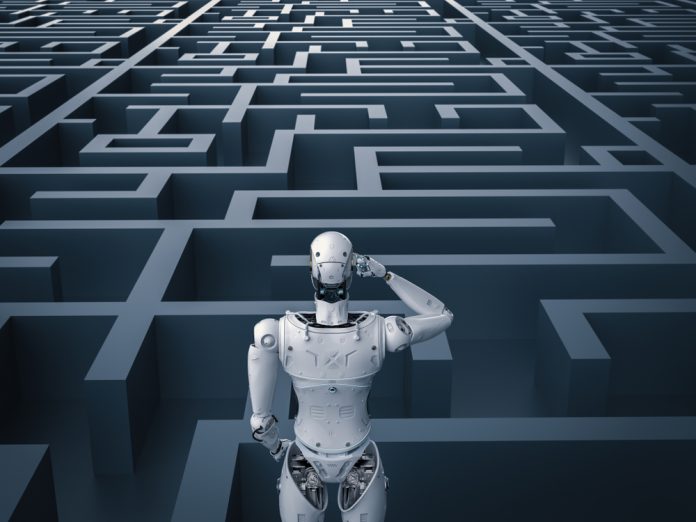 It has always been a matter of tie, but robots have effectively begun delivering groceries in select areas. Frisco, Texas will be a very interesting region to keep an eye on in this regard.

According to local media, the rollout of delivery robots is bound to occur fairly soon.

Robots Deliver Your Food in Frisco

Residents of Frisco in Texas will soon be eligible to have their groceries and food orders delivered by autonomous robots.

These are not drones or quadcopters, but rather robots traversing over land like a human would.

As you could guess, the initial trial will be limited to just one intersection in the city.

Several vendors have already expressed their interest in exploring this new delivery service.

During times of corona, restaurants and food vendors need to tap into every possible revenue stream coming their way.

The robots, and their associated software, have been developed by Starship Technologies.

The company was initially founded by founders of Skype, and several dozen engineers are working on the delivery-oriented project right now.

Consumers will need to order and pay through a dedicated mobile application.

Once an order is received, merchants load purchases into the robot’s storage.

As such, the robot will be capable of finding the address, even if they have to cross streets.