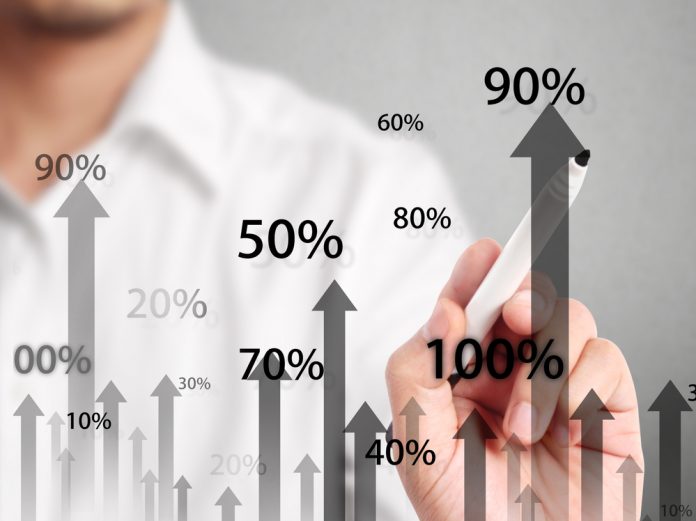 With the vast majority of top cryptocurrency markets either in the red or stuck in sideways trading, one has to look well beyond traditional markets for some excitement. The Holo price trend is getting a lot of attention, primarily because of its recent strong gains. Ensuring the trend remains in place will not be easy, as massive gains often lead to steep losses.

Holo is Surging Quite Hard

When Bitcoin struggles for traction, altcoins will usually bleed value. That is not an unwritten rule, albeit it comes true more often than not. In the case of Holo, it seems investors and speculators are quite intent on pushing up the value for some time to come. At the same time, these current gains will likely not remain in place until key resistance levels can be broken accordingly.

With an 18% increase in the USD, BTC, and ETH value, things are looking pretty good across the board for Holo. Such strong gains are not entirely uncommon in the world of cryptocurrencies, although they are often met with a swift demise. Whether or not Holo will face a similar setback, is difficult to predict, although it is a possibility no one can refute.

Excitement regarding Holo is still prevalent across social media at this time. A recent poll – which is never any indicator of what the community thinks or feels – shows there are plenty of users who consider HOT to be “fucking amazing”. That is not an unexpected outcome, especially because this currency has seen numerous steep price increases during its short existence.

What do you think about Holochain ? #bitcoin #btc #Holochain #Holo

Those who specialize in technical analysis see the writing on the wall already. Holo will need to surpass the 19 Satoshi resistance, according to Diag. So far, the altcoin has not noted any success in this regard, albeit that situation can always turn around. For now, the battle for control over 18 Satoshi is still ongoing, and the momentum can swing either way fairly quickly.

#Holochain 19 sats is the resistance number right now. It passes that we could see it go to 25 sats. #cryptocurrency #cryptocurrencies #Holo #binanace

On the French front, JC Mazzocco is quite keen on watching the current Holo price momentum as well. The massive gain over the past few hours has not gone by unnoticed, even though the altcoin noted a 25% gain at some point. Things have calmed down a bit ever since, although that is only to be expected after such strong and quick gains.

Traders need to keep in mind there can only be so much upward momentum before the market turns around. In the case of Holo, this trend is already showing a few cracks in the facade, which will ultimately cause the price to dip a bit. That doesn’t mean the gains will be wiped out completely, although there is a very real chance 50% of the profits will be non-existent before the weekend is over.