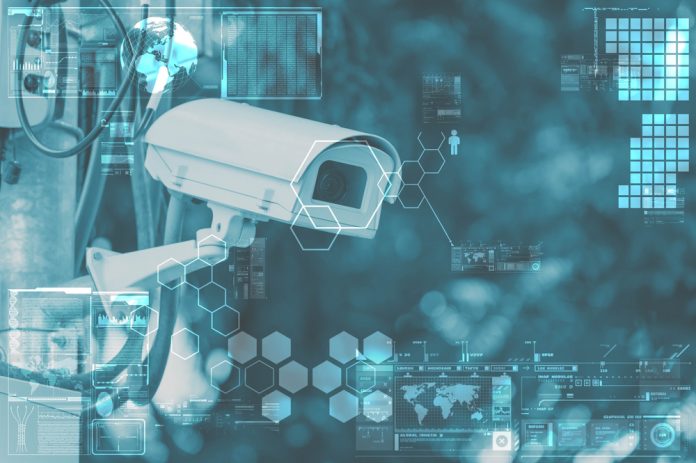 Recent developments in the technology industry tend to raise a lot of eyebrows. Especially when it comes to facial recognition and other surveillance tools remaining cautious is of the utmost importance. IBM has, together with the NYPD, developed a new video analytics system which identifies potential threats based on their skin color.

A Seemingly Biased Approach by IBM

It is evident surveillance technology is designed to make everyday life safer for everyone involved. That is a very big challenge, primarily because it is so difficult to determine who may be a suspect and who isn’t. Recent advancements in video and facial recognition technology have made the job a bit easier. Even so, there is always a need for more advanced solutions which can yield satisfactory results.

The NYPD has been pursuing various options to identify suspects in a quick and convenient fashion. It appears IBM is lending a helping hand. The approach maintained by this technology firm may leave a bit to be desired. It uses stills of CCTV footage and labels images based on specific characteristics.

Those labels can identify clothing or even the color of one’s skin. Although this makes the process a bit easier when searching for specific suspects known to the police, it also causes some concern among consumers. There is a genuine concern this will lead to more racism and discrimination among NYPD officials, albeit it is still too early to tell if technology an effectively influence things on such a large scale.

IBM has been developing through secret access to NYPD camera footage. Although it seems this is a joint venture, the secretive nature of this venture raises a lot of obvious questions. It is evident having a steady stream of footage will help improve such technological developments, although there is no real reason to be secretive about it. Even so, the technology seems to be in working order, albeit its actual use remains unclear.

For the time being, it seems this technology has not been used in any previous or current NYPD investigations. Civil liberties advocates are outraged, as New Yorkers were not made aware of the fact their facial features were used in such a manner. In this day and age of mass surveillance technology, any effort in this industry will be met with scrutiny and opposition. Until officially put in place for active use, IBM’s system will remain a “test project” first and foremost.

Given the long-standing relationship between IBM and the NYPD, this development doesn’t come as a big surprise. A venture regarding facial recognition technology first became apparent several years ago, and the system has been seemingly improved upon ever since that time. It will undoubtedly spark some interesting debates for the foreseeable future.