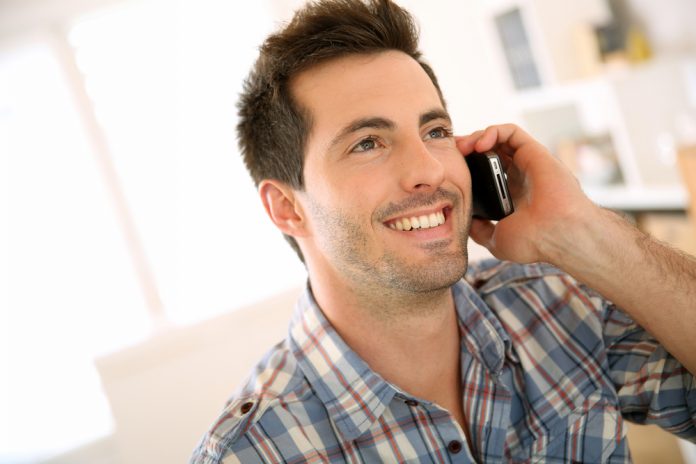 Peer-to-peer communication is very difficult to achieve without centralized companies. Skype was originally designed to be such a tool, yet it is fully controlled by Microsoft these days. Ion aims to be different, as it is entirely based on IOTA’s Tangle for decentralized P2P communication.

One has to commend blockchain developers for looking at ways to disrupt the existing power structure. Especially when it comes to decentralization, a lot of changes can and will be introduced in the coming decade. Most of those efforts are still in the early stages, as it seems there is still plenty of work to be done before any of these solutions go mainstream.

In the case of Ion – not to be confused with the cryptocurrency with the same name – the goal is to merge IOTA’s Tangle technology with the concept of Skype video chats and calls. All of this is achieved through a website and a URL which can be shared by users without having to download or install any specific software in the process.

Although the website looks very simple, it is a powerful concept in theory. Not having to top up one’s balance with credit to communicate with others is a big step in the right direction. In fact, it appears the video calls can be made at no cost.

This also means the service is not reliant on the MIOTA currency to offer its services to the masses. Some people will see this as a major benefit, whereas others may question the actual value of IOTA when new projects like these don’t use the native currency. Ion’s team is dedicated to building a secondary layer on top of the existing Tangle, and things could still change moving forward.

The free aspect of such a potentially powerful service will undoubtedly attract a lot of attention. The main developer is convinced that free-to-use is the best business model as it highlights why the Tangle technology can be so powerful. Users who build services like these bring out the best in the technology with no drawbacks. It also highlights the IOTA project without having to rely on the MIOTA currency.

Although this service already works, there is still plenty of development ahead for Ion. It is evident concepts like these will need to scale quickly when they become more commonly used. Whether or not that can be achieved using the Tangle technology remains to be determined. It is an interesting step toward building a decentralized communication ecosystem.