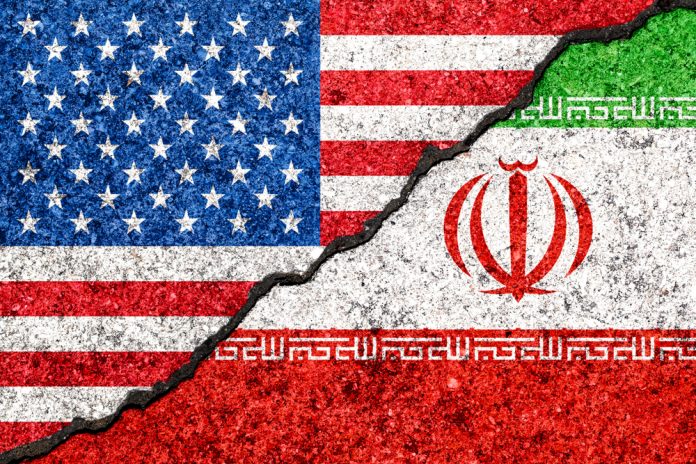 Iran’s national cryptocurrency will be backed by the country’s fiat currency, the rial, and will be distributed in two phases, first as an interbank token and secondly for retail payments. These are some of the features of the digital currency that were revealed by the Informatics Services Corporation (ISC), an institution that develops banking and payment systems for the Middle Eastern state. The crypto has been in development for some time now, with the process having been rushed in recent months as a new wave of sanctions imposed by US President Donald Trump has hit home. Iranian media sources have recently reported that the official release of the crypto is nearing, with some stating that it will occur in September.

The crypto will be issued by Iran’s Central Bank, with the decision on the number of tokens to be released being left at its discretion. As reported by one local media outlet, the crypto was designed and developed by the ISC, an institution founded in 1993 to provide essential services to Iran’s financial services industry including developing banking and payment systems, providing secure data centers for the banks, and developing high-end banking equipment. The crypto is being developed on the Hyperledger Fabric platform, an open-source platform that’s hosted by the Linux Foundation and which counts Cisco, Baidu, Accenture, Airbus, American Express and other global giants among its members.

This crypto will differ from most others in that it can’t be mined, and transactions will be recorded on a private blockchain. The ISC also revealed that “the infrastructure is supposed to be as an ecosystem available for Iranian banks and active companies in the cryptocurrencies area after being tested and reviewed.” In its first phase, the digital currency will be used as a token that will settle interbank payments. Pending the success of this first phase, the currency will then be used for retail payments by citizens.

Just days ago, another local news outlet reported that the project had reached the final stage of development. Citing an official with the country’s National Cyberspace Center, the report indicated that the Iranian president, Hassan Rouhani, was at the forefront of the initiative and that it was being given priority by the government.

The digital currency is Iran’s response to the US sanctions that were imposed by the US president Donald Trump. The first round of sanctions kicked in on August 6, with more severe ones set to follow suit. The terms of the sanctions gave banks and other companies with operations in Iran 90 days to exit the market, effectively denying the country access to many sources of income. Most importantly, the sanctions will deny the country access to international trade, as many of its trading partners are allies of the US and will sever their relationships with Iran. The digital currency therefore has a crucial part to play in determining the future of the over 80 million Iranians.

Venezuela’s controversial petro digital currency was developed in the same spirit, with the oil-rich Caribbean nation seeking to bypass sanctions imposed by the US. Trump consequently barred US citizens from investing in the petro, a big blow to Venezuela as the petro was only available for purchase with the US dollar and the euro. Russia has also been reported to be quite interested in developing a national digital currency, with some reports stating that the country was heavily involved in the development of the petro.