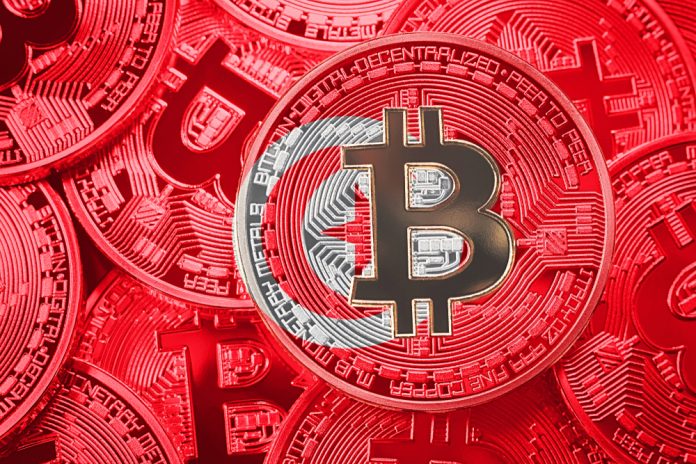 There are many side effects associated with the lack of active cryptocurrency regulation these days. A lot of consumers wondering whether or not Bitcoin is even legal to use in their country. Surprisingly, that question is a lot more difficult to answer first and foremost. In Tunisia, for example, the situation is not as clear-cut as one would think.

As is always the question when it comes to cryptocurrencies, there are some aspects which can make it seem illegal to use. In the case of Bitcoin and altcoins, these currencies are not issued by a government or bank, nor are they controlled by one. Instead, the end user is put in full control of their money at all times, which is relatively odd in the world of finance.

Additionally, there is a lack of regulation to keep in mind. More specifically, BItcoin has no active regulation in most countries around the world, which is a bit problematic. Without official regulation, consumers and businesses tend to think it should be ignored, as they do not want to take any unnecessary risks. However, a lack of regulation doesn’t make cryptocurrencies illegal to use.

In Tunisia, for example, using Bitcoin is a bit controversial. Similar to most other countries, the region’s central bank has effectively introduced a warning to investors. In this warning, the bank confirms this form of investment is not protected by their guidelines and investors are at risk of losing a lot of money. The same can be said for any other investment, or even most banks.

As such, Tunisia has become a pretty interesting region when it comes to using cryptocurrency. The central bank appointed multiple groups and commissions for the sole purpose of drafting active cryptocurrency regulations in the future. To date, nothing official has been shared with the public, although the discussions are still ongoing at this time.

This particular move seems to indicate Tunisian officials want to allow cryptocurrency to thrive in the country moving forward. Until the cryptocurrency regulations are officially turned into law, however, a lot of uncertainty will remain present first and foremost. There is no official timeline as to when such regulations will be introduced, as this process can take anywhere from months to years.

There is also an interesting venture taking shape in Tunisia. The government is actively exploring ways to enhance its initial eDinar plans. The digital currency of Tunisia would be controlled by the government and central bank as a way to slowly push the country into a cashless society. It is a very interesting project first and foremost, albeit it remains to be seen if the eDinar will ever gain any real traction moving forward.