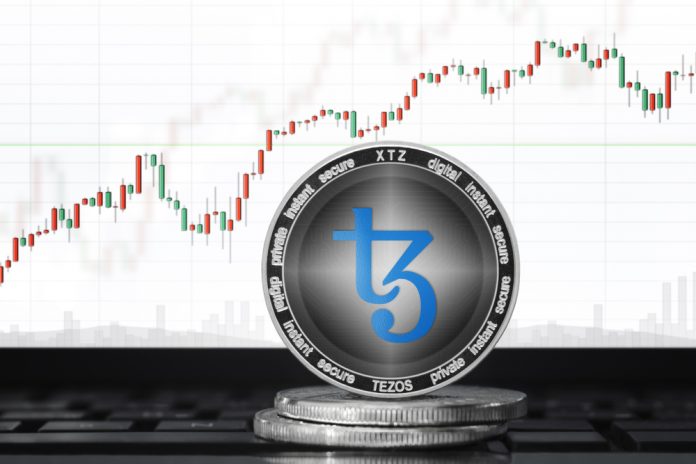 Numerous cryptocurrency and blockchain projects have yet to hit their stride. Tezos is one of those projects, primarily because it suffered from numerous setbacks during its early stages. Most of those issues have since been resolved, even though Craig Wright is convinced that Tezos is a “shite coin”.

The Road Ahead for Tezos

Cryptocurrency projects raising millions of dollars through ICOs generally must meet very high investor expectations. In the case of Tezos, that process has been far more troublesome than originally expected, primarily because it took the team nearly a year to issue tokens to investors. Now that those issues are finally a thing of the past, the team can take its venture to a new level. To do so, a lot of changes will be coming to Tezos in the very near future. The project’s biggest development will be the launch of its main net. This will also remove any lingering confusion surrounding the IOU tokens – originally assumed to be issued under the ERC20 standard – as the native TEZ token was issued when the project entered its official beta testing.

With the Tezos network currently still in beta testing, it is evident that this project will evolve somewhat in the coming months. Everything seems to be working as advertised on the beta network so far, although there are still some concerns over the legal aspects of this project. Similar to Ripple’s XRP, Tezos’s XTZ may be classified as a security token by the SEC. No official decision has been rendered in this regard.

Additionally, it would appear that the overall market capitalization of Tezos is also on the rise in rather spectacular fashion. The price of the XTZ currency has risen to $1.34, after facing a lot of headwinds a few weeks ago. This price rise is the direct result of the impending main net launch, an event that is usually met with a lot of hope and excitement.

Despite the positive news surrounding Tezos, it appears some people are less than impressed. Craig Wright, the self-professed Satoshi Nakamoto, is convinced that Tezos is a “shite coin”. It is a bit unclear where this negative sentiment comes from exactly or what he bases this opinion on. It is evident that Tezos is not competing with either Bitcoin or Bitcoin Cash directly, yet that doesn’t make it a less valuable project.

For the time being, it remains to be seen how Tezos will evolve in the months to come. A lot of exciting developments lie on the horizon, although there is still plenty of work to be done before it can become a major success. Tezos has a lot of potential, especially with most of its legal and token issues finally behind it. Proving naysayers like Craig Wright wrong may remain a big challenge, all things considered.