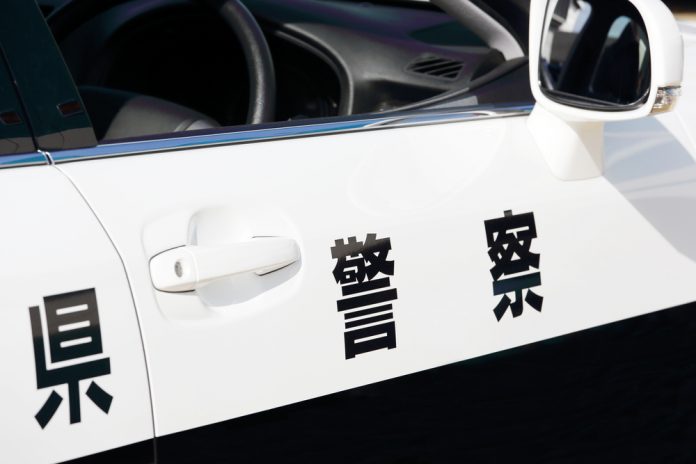 There has been a global increase in the number of malicious cryptocurrency mining attempts. In Japan, the situation has become so dire that the government has decided to get involved. It has authorized police officials to charge people with mining cryptocurrency without consent.

Over the past eight to twelve months, the number of malicious cryptocurrency mining ventures has increased significantly. Ranging from websites embedding Monero miners to cryptojacking and a global rise in mining-capable malware, it is evident this business model will not go away anytime soon. For criminals, it has proven rather lucrative and simple to execute.

As such, this growing trend has caused police officials to grow extremely frustrated. It has become incredibly difficult to crack down on anyone involved in mining cryptocurrency illegally, especially when it comes to cryptojacking and mining malware. Even when they find out who is behind such ventures, they aren’t in a position to do much about it.

In Japan, that situation is slowly coming to change for the better. Various police departments across the country have been probing a cryptocurrency mining scam. Three individuals have been arrested for operating this scheme, which mined cryptocurrencies without user consent. Such activity needs to be squashed as quickly as possible, for rather obvious reasons.

This does not mean Japanese officials aim to crack down on legitimate cryptocurrency mining by any means. That particular industry will not be affected by any decisions affecting cryptojacking. However, it is of the utmost importance to crack down on any illicit schemes which may arise anywhere in the world. Setting a legal precedent in this regard is certainly for the best.