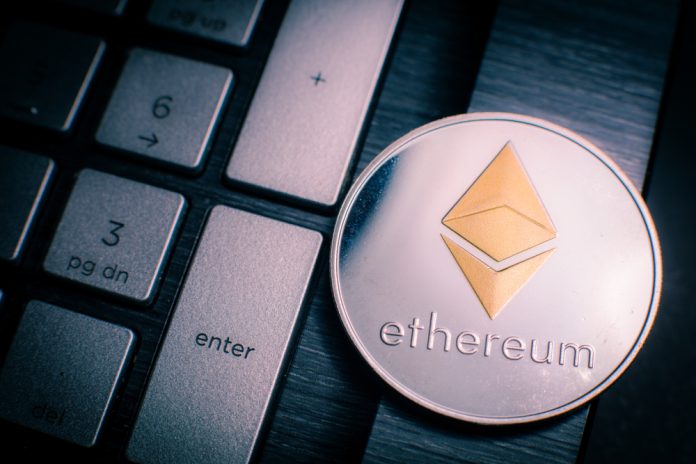 Has the blockchain and cryptocurrency industry hit a glass ceiling? Are the days of unprecedented overnight growth for startups in the industry behind us? This is something not even two of the biggest names in the crypto industry can see eye to eye on. Just two days ago, Ethereum’s co-founder Vitalik Buterin expressed his belief that the days of “1,000-times growth” had come to an end. However, his fellow co-founder Joseph Lubin disagrees, stating today, September 11 that this is just the beginning. According to Lubin, the world is only beginning to appreciate the potential that blockchain technology holds and that a time will come when almost every asset will be tokenized.

We’re Only Scratching The Surface

“Vitalik is brilliant, but I would have to disagree with him on that,” Lubin began on an interview with CNN. While blockchain technology has experienced great growth in the past few years, we’re only just scratching the surface. Blockchain technology will restructure the social, economic and political systems over the next few decades, Lubin explained. The technology is still quite immature currently and will experience great growth and evolution in the coming years. He believes that almost every asset will be tokenized in the near future which further points to the great potential for growth in the industry.

Lubin, who is also the founder of blockchain technology software company Consensys is not worried about the volatility that has become characteristic of the crypto market. The booms occur as a result of “a lot of people understanding the promise of the technology,” he explained. These booms attract a lot of attention to the industry, an effect he believes is ultimately good for the industry as it brings in developers who contribute to the growth of the industry.

Users of decentralized applications should not have to understand much about blockchain technology, Lubin stated. Developers who build these applications must ensure that they are simple enough to use for the final consumer, with Lubin lauding a number of games that have been developed that are driving huge numbers of users to decentralized applications. These games also bring in their own scalability technologies which facilitate hundreds of thousands of transactions per second and once integrated into the layer one Ethereum network, they will lead to its development.

The recent announcement that the Winklevoss twins would be launching the Gemini Dollar, a U.S dollar-backed stablecoin is a great step in the right direction for the industry, Lubin continued. The Gemini Dollar will be backed on a one-to-one ratio by U.S dollars held in an FDIC-insured account with State Street. Paxos also announced the launch of their stablecoin, the Paxos Standard Coin which will also be backed by U.S dollars held in four different banks. Lubin further pointed out that fintech firm Circle will also be launching its stablecoin, the USD Coin, which he believes will be an even bigger project. Their importance can’t be overstated, Lubin explained:

This is just one of the many components that we need in order to build more sophisticated applications and really build out the crypto economy.

A few days ago, Vitalik Buterin had pointed out that he believes the days of exponential growth in the blockchain industry are behind us. In an interview with Bloomberg, Buterin explained that currently, almost every educated person is aware of blockchain technology and this denies blockchain startups the room to grow over 1,000 times as they’ve done in the past.