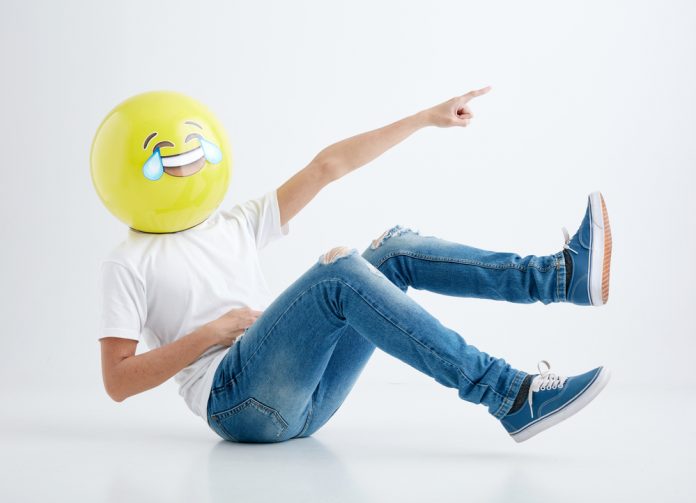 Even though Kraken is one of the older exchanges in the cryptocurrency world, it too needs to innovate and add more currencies. While it remains unclear if it will do so, the company’s most recent tweet has sparked considerable debate on this topic. It is possible all of this is just one big joke, though.

Social media has proven to be an interesting platform for all companies active in the world of cryptocurrency. Some use it to convey important messages, whereas others see it as a way to have some fun at the expense of gullible users. In the case of Kraken, its most recent tweet regarding potentially adding new currencies could still go either way.

The company has shared that it is actively exploring the addition of new currencies. Every single exchange goes through this process on a regular basis, mainly because the demand for exposure to different currencies is only rising. Accommodating those needs is of the utmost importance for any company, especially one with a reputation such as Kraken’s. The firm has not offered too many new trading pairs over the past few years, after all.

Exciting and important revelation for the community today. Kraken has been contemplating the exploration of maybe adding over 1600 new coins, pending the outcome of our highly sophisticated review process. For a glimpse of the possibilities: https://t.co/dmfd5yr48s

Although it seems highly unlikely the company will add over 1,600 new currencies in one go, expanding on its existing offerings seems more than warranted. With so many cryptocurrencies finding niche markets, tapping into different revenue streams has become a lot more appealing for exchanges. Finding the right currencies, tokens, and assets to add is a different matter altogether.

It is evident Kraken needs to keep tabs on all new currencies making a name for themselves. Quite a few of these currencies are still at risk of becoming completely irrelevant in the coming year or years. Bitcoin and Ethereum are still the only two dominant currencies in the market, mainly because they actually serve a purpose. For a lot of altcoins, finding that use case has not happened just yet.

One could argue that this is just a case of Kraken having some fun at the expense of Coinbase, which announced on Friday that it’s considering adding up to five new digital assets. Even so, Kraken’s recent overhaul of its trading engine and underlying services has resulted in a much smoother overall experience. As such, there is plenty of room to add support for new currencies.

In light of Coinbase’s announcement, it is evident Kraken and other exchanges will need to take a similar approach. All cryptocurrency exchanges have to find ways to attract even more clients now and in the future. That is much easier said than done, as users have differing desires, needs, and expectations.