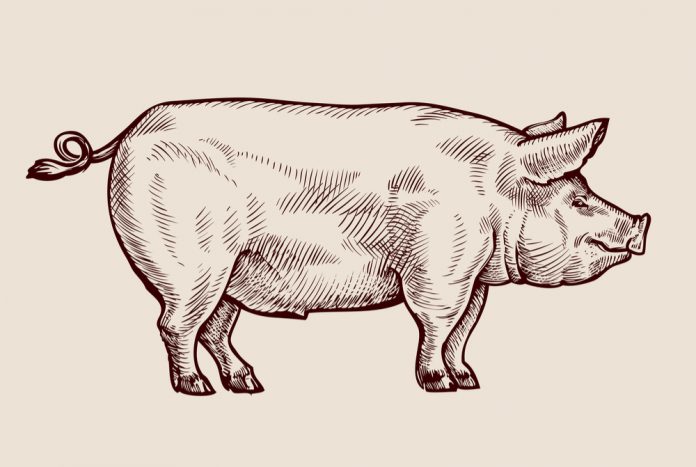 On August 1, researchers from the University of Texas Medical Branch released a new paper in the Science Translational Medicine journal, detailing their successful attempt at transplanting lab-grown artificial lungs into living pigs.

Bioengineered Organs Could Save 20 Individuals a Day

According to the Unified Network for Organ Sharding, more than 20 individuals die on a daily basis waiting for organ transplants, and a new individual is added to the organ transplant list every ten minutes. Due to the obvious lack of supply of human organs, thousands of people across the globe die every year, and the situation cannot be improved without breakthroughs in the commercial development of artificial organs.

This month, the University of Texas Medical Branch revealed that artificial bioengineered lungs that its team of researchers developed were successfully transplanted into pigs, and throughout the two-month post-transplant observation period, pigs equipped with artificial lab-grown lungs demonstrated no signs of rejection and issues in their immune systems.

The study and the successful transplant of lab-engineered lungs into pigs is a monumental breakthrough in bioengineering, specifically because of the complexity of lungs’ structure. The complex structure of vessels and blood flow in the lungs has always posed a problem for researchers and bioengineers.

Acknowledging the complex systems present in both human and pig lungs, the Texas University researchers utilized a unique approach for creating lungs. Rather than building their lungs from scratch by attempting to replicate vessel structures, the researchers created lung scaffolds by removing cells and blood from pig lungs using sugar and detergent.

The researchers then placed pig lung skeletons, still equipped with vessel structures and proteins, in a tank containing a mix of nutrients, and re-added cells from the pig receiving the transplant lab-grown lungs. After 30 days, the researchers placed the lungs inside two pigs.

The two pairs of bioengineered lungs adapted to the pigs relatively fast, quicker than the expectations of the researchers. Within merely two weeks, the transplanted lungs were able to establish strong blood vessel networks, allowing the two pigs to adjust to the lungs without rejection or damage to their immune systems.

“There was no indication of transplant rejection. BEL continued to develop after transplant and did not require addition of exogenous growth factors to drive cell proliferation or lung and vascular tissue development. The sterile BEL was seeded and colonized by the bacterial community of the native lung.”

The process of manufacturing the artificial lungs tested by the University of Texas requires the usage of ping lung skeletons, and the supply of the lung scaffolds are limited. Hence, at a commercial level, while this experiment was monumental, pig scaffolds cannot be used to produce hundreds of lab-grown lungs on a daily basis.

Since 2016, researchers have explored the possibility of utilizing 3D printing in manufacturing lab-grown organs with precision, which could allow researchers to replicate the vessel structures and blood flow of sample pig lungs.