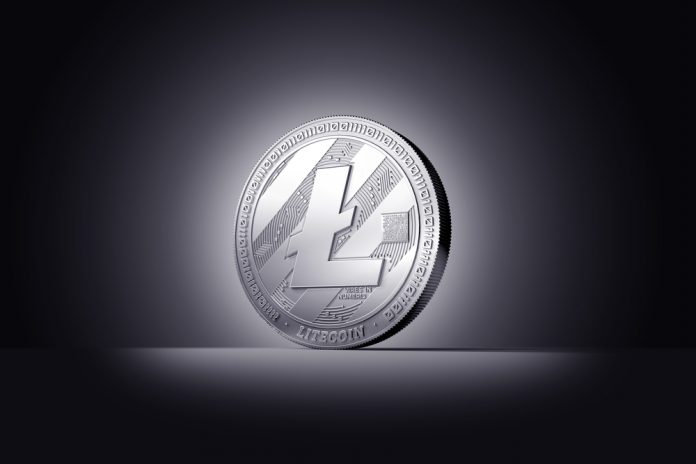 Litecoin has undertaken to create a new privacy upgrade, using techniques that were initially developed for Bitcoin. The proposal will enable users to access an opt-in privacy software by making MimbleWimble transactions on an Extension Blocks kind of side-chain. Litecoin’s MimbleWimble privacy upgrade is Bitcoin friendly, so let’s take a look at some of the implications of this plan, as well as answer the question “what is Litecoin?”.

So, what is Litecoin? Litecoin, and it’s coin LTC, is an open-source blockchain and cryptocurrency that originated from a software fork of the Bitcoin blockchain. According to eToro, “Litecoin was created in October 2011 by former Google engineer Charlie Lee. The idea behind Lee’s project was to create a digital currency that fixed many of Bitcoin’s issues or improved in areas where Bitcoin was perceived to be weak.” You can buy Litecoin on most exchanges, and CFD trade LTC on social trading platform’s like eToro.

Litecoin’s founder, Charlie Lee, first announced the plan to explore privacy tech earlier in 2019, stating “now that the scaling debate is behind us [for Bitcoin and Litecoin], the next battleground will be on fungibility and privacy.” The Litecoin Improvement Proposal (LIP) has since been published, however the blockchain is looking for community input before they begin writing, testing, and auditing new code. This Litecoin upgrade could change the game.

The LIP “introduces opt-in MimbleWimble (MW) as a new transaction format through extension blocks (EB).” The folks at Litecoin continued, “Extension blocks run alongside main chain canonical blocks at the same interval of 2.5 minutes.” So, deploying private transactions will happen inside the EB, and users can use MimbleWimble to move their coins in and out of EB through an integrating transaction.

This might sound a little complicated, but it’s actually fairly simple. By offloading the private part of the transaction onto the EB side-chain, the Litecoin upgrade can take place with a backward-compatible soft fork upgrade. There’s zero risk of the upgrade initiating a hard fork, which would result in two versions of Litecoin (LTC).

Where does Bitcoin come in?

Litecoin’s MimbleWimble privacy upgrade is Bitcoin friendly. This Litecoin upgrade could potentially have an effect on other coins outside of Litecoin. With more and more blockchain developers focusing on scalability rather than privacy, tech researcher at Litecoin, Andrew Yang noted “I’d love to see something like this on Bitcoin. Whether or not something like this gets implemented on Bitcoin will depend on the community—but it will provide a proof of concept and case study which I hope will be valuable.”

Privacy is a huge concern, both on exchanges and trading platforms like eToro, and yet so many developers seem to have abandoned it for scalability. The LIP could change the game.

Litecoin’s MimbleWimble privacy upgrade is Bitcoin friendly, and that’s good for everyone. With the focus shifting away from privacy and towards scalability, it’s not hard to see why Litecoin have made this move. The LIP is a step towards true privacy on the blockchain, and could be a game changer – not just for Litecoin but for Bitcoin too.