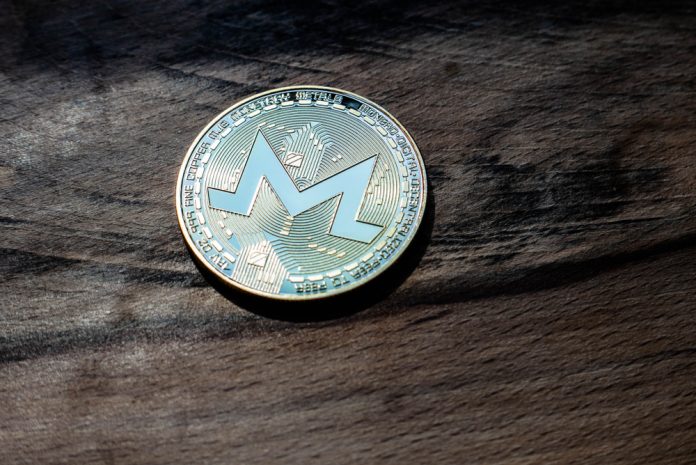 Even though it does not happen all that often, the Monero price is going through a very positive spell right now. Some of the project’s recent developments have [finally] received the attention they deserve. A reduction in transaction size combined with lower fees make XMR one of the cheaper currencies to use today.

In the altcoin industry, there are two ways to boost the value of a specific currency. The first option is generating a lot of hype by getting listed on new exchanges. That strategy appears to work quite well for a lot of projects, albeit it doesn’t serve a long-term purpose Option two is to build a better infrastructure, which is exactly what the Monero developers have been doing.

Since the Bulletproofs release, XMR has seen a lot of positive attention. This has, in turn, affected the Monero price in a rather positive way. Thanks to a 4% gain in both USD and BTC value, XMR is looking a lot better than it did just a few days ago. Given all of the attention the project is getting, the price should surpass $110 and perhaps even $115 with relative ease.

It is evident Monero’s Bulletproofs will create a new standard in the world of cryptocurrency. Offering cheap, scalable, and anonymous transactions in one go is a pretty big milestone for the cryptocurrency industry as a whole. In fact, Monero users benefit from transaction fees being lowered by over 90% in one go, something currencies such as Bitcoin can only dream of at this point in time.

Bulletproofs are going to disrupt a lot of current standards. Well done #XMR!

For those looking to take advantage of the Monero price action, arbitrage is the name of the game right now. There are numerous opportunities to take advantage of, as buying XMR on Kraken and selling it on HitBTC or Poloniex can yield some very interesting profits along the way. This arbitrage gap will close pretty soon, though, but it’s still an option worth looking into.

Those who want to take an even bigger gamble can explore a triangular arbitrage opportunity across different exchanges right now. Buying XMR from Kraken and selling it in the form of DCR on Kucoin can lead to some very interesting profits along the way. One has to keep in mind this does involve using multiple exchanges and trading pairs.

Hurry! 138.22% triangular arbitrage in #XMR via #Huobi. If you buy #XMR in #BTC market from #Kraken and convert it to #DCR in #Huobi and sell it on #Kucoin.

It is due time Monero gets a lot more recognition for its efforts. Bulletproofs have been hinted at very long ago, yet people largely ignored its future potential, for some unknown reason. That situation is finally coming to change, although it remains to be seen how long this price trend remains in place with this illiquid market. For XMR enthusiasts, today will certainly prove to be an interesting day.