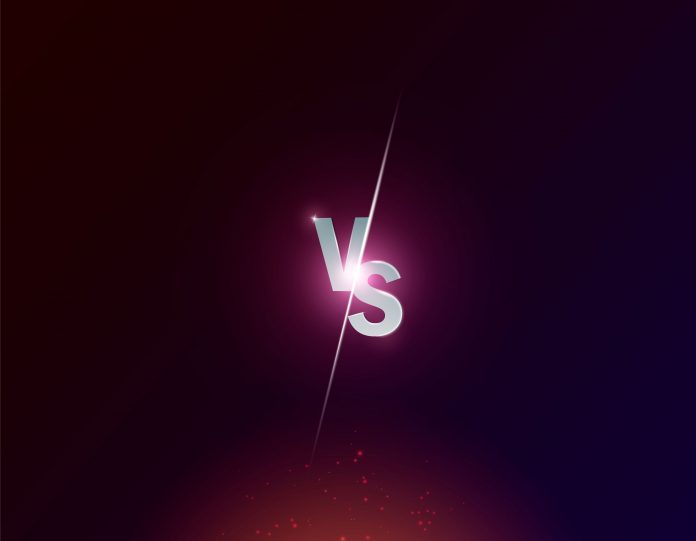 The cryptocurrency community is buzzing with high expectations surrounding various blockchain projects. A lot of new concepts have come to fruition which are capable of competing with Ethereum. This article will discuss three such rivals, with the fourth being the dark horse in the race. NEO, TRON, EOS, and Stellar all have their own advantages and differences, yet surprisingly they can also co-exist without any real problems.

The Case for EOS

It is evident that building a blockchain service for one specific purpose is no longer a desired option. In the case of EOS, its developers are working on a multi-pronged approach, primarily because they aim to support a wide variety of services, platforms, dApps, and tools. Ranging from cloud storage to authentication services and account management, EOS is not limited to one specific feature. With the main net launch of EOS occurring recently, an important step toward mainstream traction has been taken.

To facilitate the building of this vast ecosystem, EOS supports smart contract technology. A full tutorial guide on how to get started with EOS smart contracts has been made available to the masses. It does require the installation of EOSIO prior to being able to unlock this new technology, but that requirement goes for any smart contract-enabled blockchain project these days.

Often touted as the potential Ethereum “killer”, NEO has made quite a name for itself in quick succession. It has seemingly fallen behind EOS a bit in terms of market cap, but that is not disrupting any of its dApp development initiatives. The China-based project offers smart contract technology which can be accessed through modern coding languages. A fair few dApps already exist on top of NEO, and it will be rather interesting to see what the future holds for the platform.

By far the most ambitious project in all of cryptocurrency and blockchain right now goes by the name of TRON. Its vision is to decentralize the whole internet as we know it, with a very strong focus on content creation and delivery. To do so, the team is forging key partnerships, making key acquisitions, and pushing hard in terms of marketing. There are also the native smart contracts to take advantage of, thanks to the recently released TRON Virtual Machine. There are still a lot of future developments to look forward to where this project is concerned.

Stellar is a Dark Horse

On the surface, Stellar is doing things very differently compared to either Ethereum or any other projects on this list. That is not a bad thing by any means, even though one should not discount Stellar in terms of payments, dApps, smart contracts, and so forth. Very few people seem aware that the Stellar Smart Contracts are a real thing at this stage, even though this technology has been around for some time now.

One potential “downside” to Stellar is how it seems to focus its attention primarily on the financial. This is very different from TRON, EOS, and NEO, although it may also elevate Stellar to a higher level because of its mainstream appeal. All of these platforms have the potential to push the boundaries and make force Ethereum to step up its game accordingly.

Which is your favorite out of these four projects? Which one do you think has the highest chance of making it big? Let us know in the comment section below.