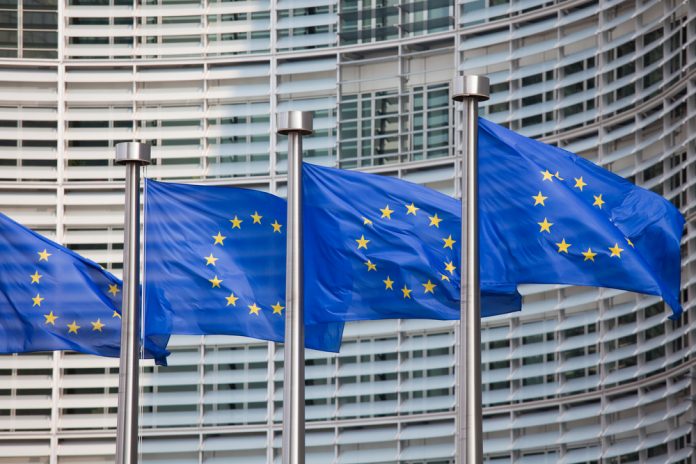 A lot of people still assume all cryptocurrencies are anonymous. That is not the case, though, and it seems that situation will only become more apparent moving forward. EU regulators are actively cracking down on any and all anonymity associated with cryptocurrency, which could have all kinds of consequences.

Another Crackdown on Crypto Anonymity

Over the past few years, the battle lines have been drawn between regular cryptocurrencies and projects embracing anonymity and privacy. Bitcoin, while long assumed to be an anonymous cryptocurrency, is clearly too transparent to be of any great value to criminals or other individuals who want to remain anonymous. This is only exacerbated by the increasing number of blockchain analysis firms.

To make things even more interesting, Japanese officials have officially barred the trading of anonymous cryptocurrencies. More specifically, they have asked all domestic exchanges to delist Monero, Dash, and Zcash due to their focus on anonymity and privacy. These coins have created concerns related to money laundering and tax evasion, which is something Japanese officials wish to avoid entirely. Whether or not they will be successful in doing so is a different matter entirely.

In Europe, it would appear some regulators are thinking along the same lines. With the European Union publishing the Fifth AML Directive, cryptocurrencies have been a growing part of the debate. The main objective of this directive is to prevent money laundering, and it seems anonymity-oriented cryptocurrencies are a risk in this regard.

The directive acknowledges that removing all anonymity associated with cryptocurrencies will be challenging. However, the European Union has proposed some guidelines to give its Financial Intelligence Units more access to information which will allow them to associate cryptocurrency addresses with their owners, though how that will work exactly remains a bit unclear. It is rather apparent that blockchain analysis will continue to become more popular over time.

Whether or not this will benefit the cryptocurrency ecosystem as a whole is very difficult to know. Any illegal activity associated with Bitcoin and other cryptocurrencies needs to be weeded out as quickly as possible. Doing so has proven to be virtually impossible, mainly because there is no convenient way of linking cryptocurrency wallets to specific users. With this new directive, that situation will seemingly come to change sooner rather than later.

All of this is another indication of how the European Union envisions the future of cryptocurrencies. No ban has been proposed whatsoever, and officials are preparing to create an ecosystem in which this new form of money can thrive for years to come. From a long-term perspective, this new development is rather positive for Bitcoin and other cryptocurrencies.