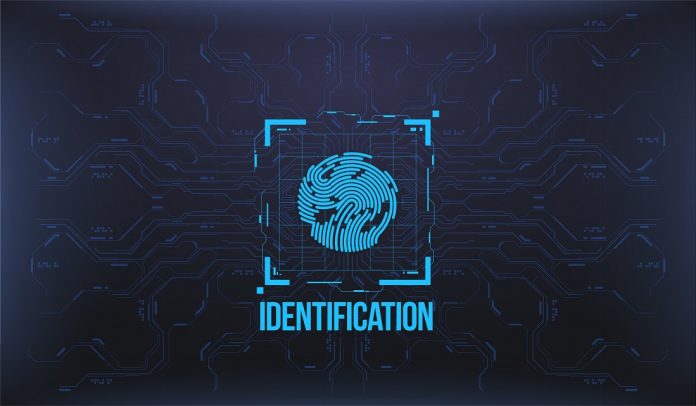 So far, China’s attitude towards digital currencies was oppressive, yet the country encouraged blockchain innovation. It seems like things are now changing. Recent reports indicate that China’s government has drafted a new regulation that requires users to register for blockchain services with their names and government IDs.

The first draft for the project was released by the country’s online regulator, the Cyberspace Administration of China. Apart from demanding that users reveal their identity when signing up, the draft also requires blockchain-based services to quickly censor illegal information, before it has time to spread among the user base. Only content that is considered a threat to China’s national security is subject to censoring.

The regulatory draft also notes that blockchain services will have to store backups of user data. Whenever deemed necessary, the data will be forwarded to law enforcement agencies for inspection. Lastly, the regulatory project states that when a user breaks a law using a blockchain-based service, the company should warn the user, suspend, or shut down their accounts.

The regulatory draft is not applicable at this moment. In fact, it’s open for public comments until the 2nd of November. Afterwards, the Beijing government will decide whether any modification to the rules is required.

Some believe that the change in policy was influenced by a recent event, when an activist used the Ethereum blockchain to post an open letter related to a possible sexual harassment cover-up at one of China’s top universities. It’s important to keep in mind that blockchains are immutable. Therefore, data cannot be modified or deleted. As such, a full-scale enforcement of the policies would be difficult.

Based on everything that has been outlined so far, if adopted, the new policy would further discourage crypto and blockchain use in the country.