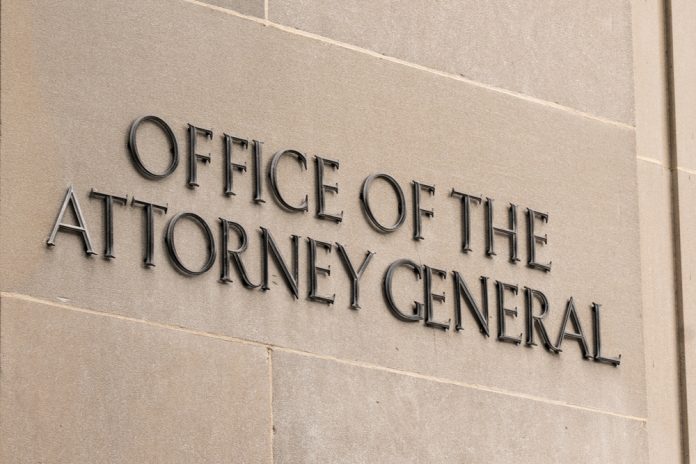 According to a report by the New York Attorney General’s office, the majority of cryptocurrency exchanges fail to incorporate adequate safeguards and consumer protections. They are also extremely susceptible to market manipulation, insider trading, and conflicts of interest. So, tell us something we don’t know.

According to the report, the various operational roles and business lines of trading platforms create clear conflicts of interest. In fact, cryptocurrency exchanges often engage in several different businesses that under normal circumstances would be highly regulated and carefully monitored.

For example, many platforms are more than just exchanges, but also money transmitters, currency converters, and proprietary traders, who buy and sell virtual currency for their own accounts, often on their own platforms. Since these exchanges are also large owners of cryptocurrency and–in some cases–issuers of virtual currency listed on their site (like Binance), they have a direct stake in its performance.

To add insult to injury, many of the platform employees are effectively insider trading, since they have access to new currency listings and nonpublic information, often trading on competing or even their own platforms.

“Each role has a markedly different set of incentives, introducing substantial potential for conflicts between the interests of the platform, platform insiders, and platform customers,” the report says.

Not all cryptocurrency exchanges are created equal so it would be unfair to tar them all with the same brush. Some are upstanding and have taken the necessary steps to implement safeguards into their platforms. On the other hand, plenty of others have not. Here, we’re talking about real-time market surveillance capabilities, akin to traditional trading venues. These are meant to flag up and prevent suspicious trading.

The majority of crypto exchanges have no mechanism whatsoever in place to analyze these types of activities. Worse still, very few platforms even restrict or monitor the operation of automated algorithmic trading, or “bots” on their platforms, seemingly shirking responsibility for traders artificially affecting prices.

On top of this, (surprise, surprise), the largest concentration of cryptocurrency is in the hands of a small group of traders, or crypto whales, which leaves platforms and markets “highly susceptible” to abuse.

1. Protection of Customer Funds is Either Limited or Non-Existent.

Since there is no universally accepted way of auditing the virtual assets they list, exchanges fail to have a transparent and consistent approach to verifying the integrity of the digital assets they hold. According to the report, this makes it almost impossible to verify whether the platforms are indeed holding their customers’ virtual assets as they claim they are.

Investors are vulnerable to hacking attacks and unauthorized withdrawals, for which there is no insurance policy nor compensation. This throws up serious questions about the safety of trading in cryptocurrency and–of course–holding funds on an exchange.

Through this report, the OAG really isn’t highlighting anything we don’t already know. Even those outside the industry have heard of hacks and price manipulation. However, the OAG hopes to educate and warn investors of the risks associated with trading in digital currency. And aims to encourage marketplaces to adopt safer and standardized policies.