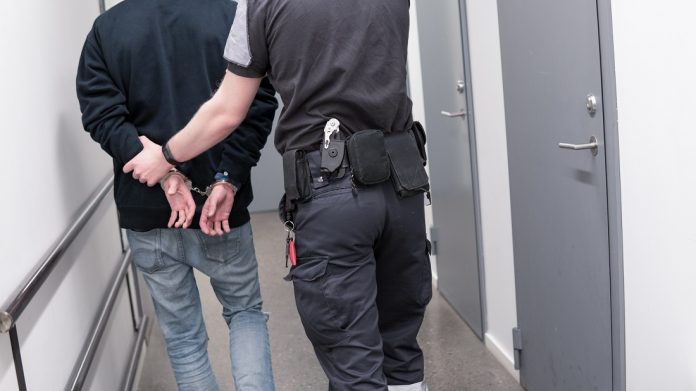 Barely a week after installation, India’s first Bitcoin ATM has been seized by the police. The ATM was installed in one of the country’s most popular malls and facilitated the withdrawal and deposit of Bitcoins. The police also arrested one of the co-founders of Unocoin, the company that had installed the ATM. The country’s crypto community has been embroiled in a battle with the country’s central bank and this latest move is bound to freshly spark the conflict.

The crypto industry in India has been under intense crackdown and this has led to the closure of a number of crypto exchanges. With the Reserve Bank of India denying the exchanges access to financial services, they had to come up with innovative ways to keep operating. One of the exchanges, Unocoin, decided to install Bitcoin ATMs believing that this would facilitate crypto transactions without breaking the set regulations. This wasn’t to be as barely a week later, the exchange’s founder has been arrested and its Bitcoin ATM seized.

India’s Cyber Crime Police arrested the 37-year-old Harish BV on Tuesday in the southern city of Bengaluru. Harish, who is the co-founder of Unocoin, operated the ATM which was installed in Bengaluru’s Kemp Fort Mall.

The police accused Unocoin of operating an unregistered money service business (MSB). In a statement to the local media, the Central Crime branch of the Cyber Crime department stated:

The ATM kiosk installed by Unocoin in Bengaluru’s Kempfort Mall has not taken any permission from the state government and is dealing in cryptocurrency outside the remit of the law.

According to the Times of India, Harish was first produced in the 1st ACMM court which sent him to police custody for seven days. The police also seized several gadgets including two laptops, five debit cards, two credit cards, one mobile phone, five company seals and one passport during the arrest.

According to an unnamed source in the police department, Harish insisted he had been running the ATM for months now, a claim the police disputed.

Unocoin has in the past stated that it believes it hasn’t broken any law with the Bitcoin ATM. In an earlier statement, the exchange claimed that it was barely “accommodating newer mechanisms and solutions to reduce the hurdle facing the present central governments stand.”

Unocoin’s other co-founder, Sathvik Viswanath was quick to defend his company and to criticize the police for their actions. According to him, the company was only making the best of the vague legal framework.

The minister’s [referring to the Finance Minister] statement was clear: Cryptocurrencies are not legal tender in India. He did not say ‘illegal tender.’ There’s a huge difference. It means you bear the risk of your investment and there’s no regulation in the industry.

Having been one of the thriving upcoming crypto markets supported by a large population, India has changed its stance on cryptos this year. The RBI has been on a warpath with crypto exchanges which culminated in a Supreme Court hearing a few months ago. The hostile environment has seen the closure of some of the exchanges including Zebpay.