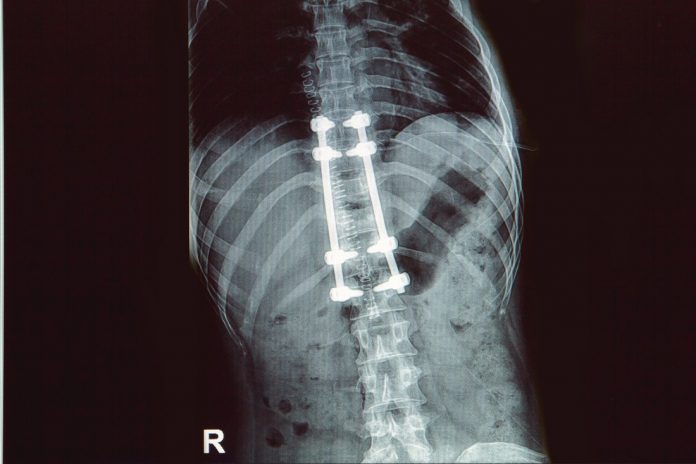 Innovations in the technology industry can often lead to genuine miracles. A paralyzed man is once again able to walk after receiving a spinal implant. Although that concept is nothing new, this is by far the most successful implant in this field of research to date.

A new era of Spinal Implants

Most people who suffer from a serious spinal cord injury will have to deal with paralysis or a loss of other motor functions for the rest of their lives. In some cases, the paralysis disappears on its own and humans regain full control over their body. For those who are not as lucky, a new spinal cord implant may effectively provide a viable alternative.

Known as epidural electrical stimulation, the new spinal cord implant allows for translation of neural messages from the brain to the spine. That in itself is rather unusual, as the physical nerves and spine are disconnected. Being able to bridge this gap is a massive breakthrough for the scientific industry as a whole.

So far, this new implant has only been tested on three different patients. One of them is capable of walking with or without the device being turned on. That shows this implant can have positive long-term effects as well, even when it’s not in active use. The other two patients will have to wait and see how their progression evolves.

Although the researchers were somewhat optimistic regarding this implant, the result surpassed everyone’s expectations. One in three subjects is walking again. The other two have regained feeling in their legs, although the future progress remains up in the air. It confirms the implant is working as advertised, even though it has only been used by a very small sample size at this time.

Being able to stimulate the spinal cord in a manner similar to the human brain is a very impressive breakthrough. Its potential use cases for this technology are nearly limitless. It may also affect the evolution of robotics and other technological ventures. Although it will primarily be used for spinal cord injury patients, there are many ways to influence the future of humanity with this concept.

What makes this implant most impressive is how it regenerates damaged nerve cells in the spine. That is why it allows one patient to take a few steps with the implant switched off. Long-term exposure to this technology will not necessarily heal the spinal cord as a whole. However, every little bit helps, and this technology seemingly checks a lot of the right boxes.