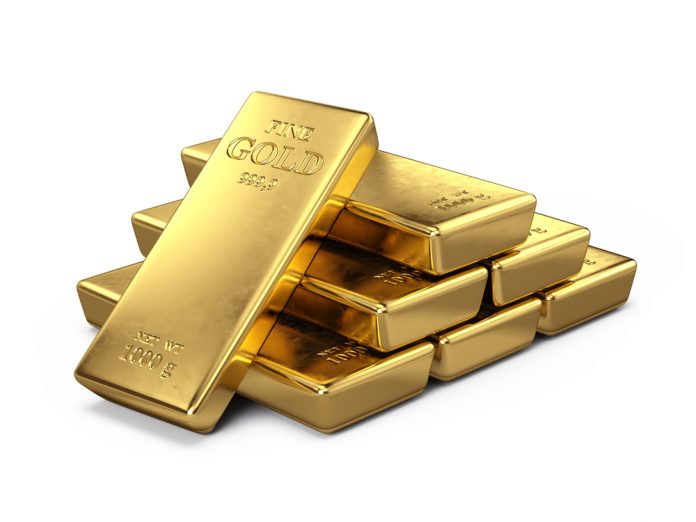 Prior to the discussion, Krugman delivered a presentation that focused primarily on the history and development of money, and ultimately how they relate to Bitcoin. Of course, Krugman remains one of the loudest cryptocurrency skeptics, although many of his statements on Bitcoin were promising, rather than condemning.

Krugman prefaced his criticisms of cryptocurrency with the disclaimer, “Bitcoin is the only one I halfway understand.” After explaining the fundamentals of money and how society has progressed from rocks and pebbles to gold and silver, then to paper money, and finally to digital money, Krugman compared the large amount of energy required to create Bitcoin to the mining of gold. He noted, half jokingly, that Bitcoin actually takes us back hundreds of years as a society.

It was no surprise that Krugman remained skeptical on crypto, but other statements were actually quite encouraging. Of course, Krugman explained that he was talking not about blockchain technology (which he claims he doesn’t understand and is agnostic towards) or alternative cryptos, only Bitcoin. He also indicated that his concerns on Bitcoin are only regarding its role as a form of money. He has no opinion on Bitcoin or altcoins as utilities beyond currency.

In discussion with the panel of other speakers following his speech, much of the conversation revolved around just how skeptical (or supportive) Krugman and the others were of cryptocurrency. When the conversation turned to the matter of gold versus Bitcoin, the Nobel Prize-winning economist actually had quite surprising remarks:

“Gold is dead… Bitcoin has more utility than gold. There is some chance for Bitcoin to be valuable in the future.”

Krugman also compared Bitcoin to US$100 bills. Hundred dollar bills are seeing diminishing acceptance. The government accepts them for taxes, which he claims ensures their value, but less merchants and stores are accepting them. For drug lords overseas, Krugman believes that using Bitcoin is probably a better alternative to lugging around bags of hundred dollar bills.

When asked about one thing he would change about cryptocurrency, the economist responded, “If transaction costs were reduced to reasonable amounts, that would remove my major opposition.”

What we all know, and Krugman doesn’t (yet), is that a major focus of the recent blockchain 3.0 initiatives is massively improving scalability, partially through a massive reduction of input costs and transactions. Either through Bitcoin’s Lightning Network or a host of other coins, the ability to improve this very aspect of cryptocurrency is already upon us.

Did you know, you can now download youtube vanced apk from your phone. Check out Brighterguide for more information.