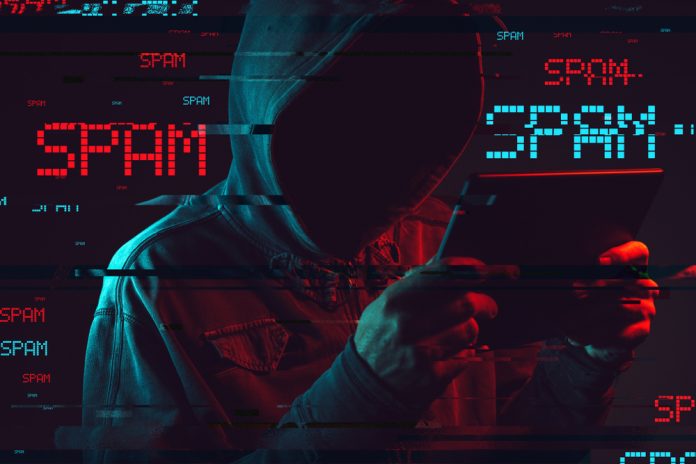 The Ethereum ecosystem has attracted many developers and companies over the years. Its native smart contracts have proven to be of great value in unlocking new and interesting use cases. For some reason, there has been a rather steep surge in Ethereum smart contract production over the past few days. Some of this activity seems somewhat suspicious, although no real damage has been done.

Hundreds if not thousands of projects make use of Ethereum smart contracts these days. This technology allows developers to automate most of their processes and create a trustless ecosystem for everyone to enjoy. As such, it is only natural that new smart contracts are created on top of the Ethereum blockchain on a regular basis.

On paper, the recent surge in new Ethereum smart contracts is not all that spectacular. Such incidents take place quite regularly, although there is always a chance that something is going on of which people have no idea. Security firm RatingToken has noticed that one particular Ethereum address has been exhibiting some odd behavior.

More specifically, this address has created 12,000 new smart contracts. While that in itself is spectacular already, all of these contracts are virtually identical to one another. This raises the question as to why anyone would create that many duplicate smart contracts. This process began a week ago and is still ongoing.

As one would expect, this influx of new smart contracts has had a negative impact on the Ethereum network. Because these contracts were deployed in quick succession, over 20 ETH in gas fees has been associated with their creation. This has impacted network transaction fees for other users, which is not a positive outcome.

RatingToken claims the contracts in question are all highly organized. They span deployment bots, money collectors, and money pools. Nearly 600 Ether has been transferred to an undisclosed third-party account. Where this money came from and what it will be used for exactly remain unclear. It is possible that this is another scam, but that has not been officially confirmed at this stage.

Although not much is known about the nature and origin of these smart contracts, their existence raises a lot of questions. There is no valid reason for anyone to deploy thousands of identical smart contracts other than to spam the network. It is good to see companies such as RatingToken pay attention to these developments, as it is important to keep tabs on this type of activity.