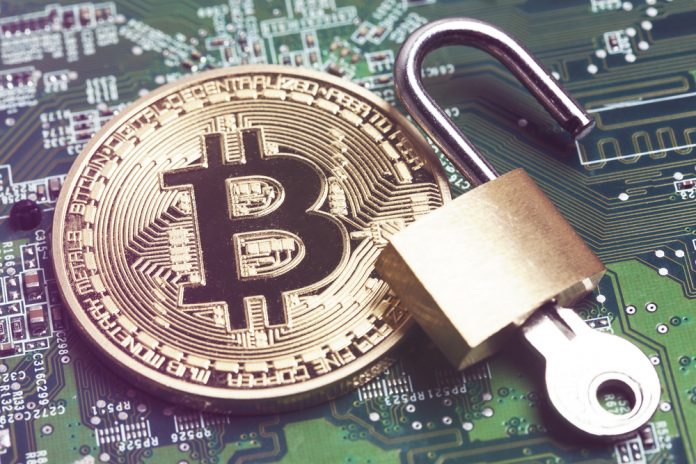 Bitcoin wallets come in many shapes and sizes. Most of these creations offer something different, even though they all seem to lack privacy features. Wasabi Wallet may solve that problem once and for all when the project launches on August 1st.

When it comes to Bitcoin wallets, it is difficult to provide features and services which are not native to the Bitcoin protocol itself. Despite some mainstream media claims, Bitcoin clearly lacks both privacy and anonymity. Wasabi Wallet claims it can address these concerns and more by launching a new Bitcoin wallet service for users to enjoy.

Wasabi Wallet is designed for desktop users first and foremost. It has built-in Tor connectivity, which will help users maintain their privacy at all times. Although Tor is not completely private or secure, it is a step up from how people use more traditional Bitcoin wallets.

Another interesting aspect of Wasabi Wallet is that it utilizes CoinJoin transactions. This is not new technology by any means, although it has rarely been employed by light wallets for Bitcoin. Obscuring the source of Bitcoin transactions is one way to provide privacy and a degree of anonymity, although better solutions exist on the market.

One issue most Bitcoin wallets share is that they store a vast collection of wallet addresses. This makes it easy for blockchain analysis firms to link users’ addresses. In contrast, Wasabi Wallet uses a filtering system which avoids connecting addresses while still letting users spend all of their funds at any time.

A lot more details will be revealed when Wasabi Wallet comes to market next week. A privacy-focused Bitcoin wallet will be appealing to some, even though privacy is not a mandatory trait for Bitcoin whatsoever. The world’s leading cryptocurrency was never designed to be used privately or anonymously. Whether or not Wasabi Wallet will be a popular alternative to some of the other desktop wallets on the market remains to be seen.