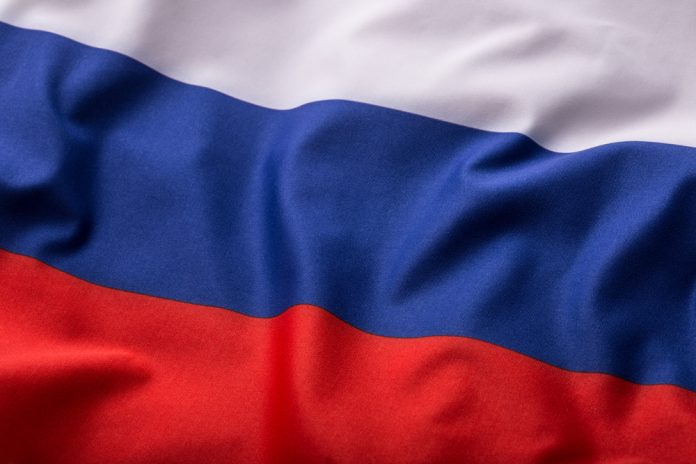 Any development in technology, science, and space deserves to be highlighted. Russian engineers are confident they have put together a working hypersonic missile.

Rumors of such a missile have persisted for some time now.

According to the Russian Ministry of Defense, the hypersonic missile is now in service.

This missile offers tremendous potential, yet it also instills a lot of fear.

Russia is now able to strike any target around the globe with little effort.

Utilizing a hypersonic missile is very similar to how ballistic missiles operate.

The difference is how the re-entry vehicle remains maneuverable, even at incredibly high speeds and altitudes.

To date, no system has proven adequate to stop a hypersonic missile.

Why Russia needs such a weapon, is subject to significant debate.

Moreover, there are some concerns as to how viable this technology really is.

No one knows if the missile works as advertised, or how many have been produced to date.

Some are even wondering if these claims will lead to a renewed Cold War between Russia and the US.

It is only normal these claims make certain countries very nervous.

As tensions rise between Russia, the US, China, and the Middle East, this development is not a happy one.

It is widely believed that all of those countries are working on their own version of a hypersonic missile.