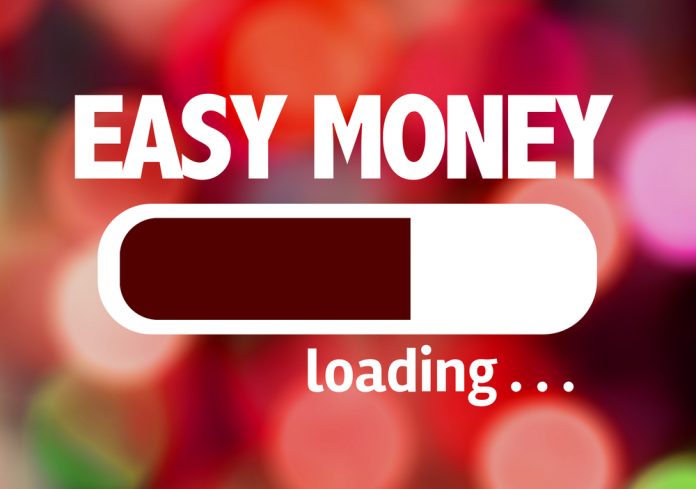 Crime and cryptocurrency seem to go hand-in-hand these days. That’s more than unfortunate, although it seems there is no real improvement in sight just yet. A new report by Kaspersky Lab shows that 2017 was a big year for social engineering schemes related to cryptocurrency.

Even though there has been a strong focus on malware and cryptojacking in the past few months, they are just two of the major threats affecting this industry these days. Cryptocurrency users are of keen interest to criminals all over the world, mainly because of the non-refundable nature of Bitcoin and altcoins. That’s especially true when it comes to novice cryptocurrency enthusiasts.

As one would expect, a lot of social engineering attempts are aimed at ICO investors. Anyone throwing money at an initial coin offering is at risk of losing their funds in the process. That isn’t just because the project may be a complete scam, but also because so many ventures fail within the first six to twelve months. All the money in the world can’t make people execute business ideas if they lack the necessary skills.

Cybercriminals are targeting ICO speculators by creating fake websites which mimic legitimate projects. Additionally, they’re targeting ICO investors using platforms such as Slack, social media, and even Discord. The Switcheo ICO was an interesting example of this, as hackers stole over $25,000 through a fake Twitter account. It was a stark reminder for all enthusiasts and speculators to conduct their own due diligence.

Perhaps the biggest social engineering threat are the so-called giveaway scams. By mimicking existing cryptocurrency-related accounts on social media, hackers and criminals try to make people send them cryptocurrency by offering them higher amounts of crypto in return. Although everyone knows such a business model is not sustainable for more than a few hours, these ventures continue to claim many victims around the world.

It is estimated that all of these social engineering efforts netted criminals close to $10 million worth of cryptocurrency in 2017. This year’s number is expected to be even higher, as there have been numerous attempts to defraud investors in 2018. Users need to take the necessary precautions to protect themselves at all times, rather than blindly trust others to take care of all the work.