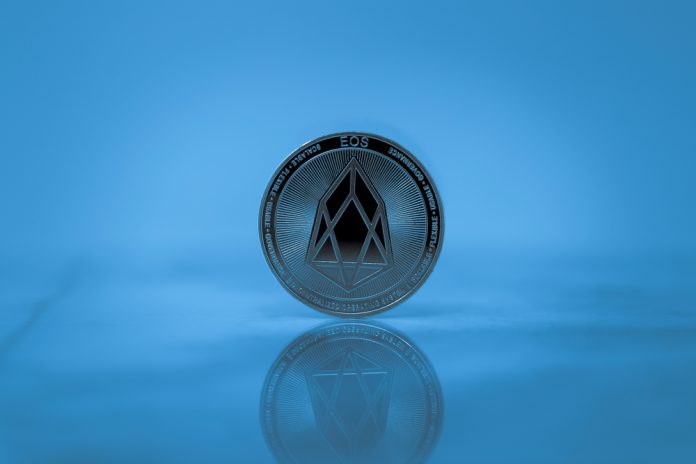 With a market cap of well over US$4 billion, EOS is a behemoth in the crypto space. It’s many supporters hail the network as the “Ethereum killer”, citing free transactions and massive transaction throughput. Additionally, it boasts the most successful ICO in terms of funds raised to date.

Despite these metrics, EOS maintains a questionable reputation in the cryptocurrency space. Skeptics (of which there are many) instead focus on the many vulnerabilities and shortcomings of the platform as proof of its incapability. These critiques are not unfounded, as EOS has been plagued by hacks, network freezes, and rollbacks in its first few months of mainnet activity.

Disgruntled supporters have taken action to rectify the blunders of the blockchain in a number of ways. One such initiative is seen through Telos, an upcoming fork of the EOSIO codebase that addresses weaknesses in EOS through a number of corrections to the protocol.

A few of the primary concerns universally shared throughout the crypto space focus on issues pertaining to the accessibility, governance, and decentralization of EOS. The Telos foundation seeks to provide solutions to each of these concerns.

Although transactions on EOS are free, users must purchase RAM from the network to create EOS accounts (EOS uses human-readable IDs, rather than traditional addresses). While these prices fluctuate with demand, individuals have recently paid upwards of US$20 per account. Telos has enabled measures to maintain affordable rates for network RAM. The first one million accounts on Telos are free to create, too.

Other concerns come from the powers and roles of the 21 block producers in the EOS network, who act as an e-government and carry the privilege to freeze and even rollback accounts and the network as a whole. While EOS block producers are paid hundreds of thousands of dollars monthly to upkeep and propagate the network, there are little checks in place to ensure they are faithfully doing their job. Telos has instituted a number of changes to the block producer model to give users a larger and more consistent say in those whole fill the role of BP. Additionally, there are measures in place that producers must follow. If they cannot, they are temporarily (and eventually permanently) replaced.

Lastly, there are significant criticisms that lie in the distribution of EOS wealth. Just 10 accounts hold 50% of all EOS, and 1.6% hold 90% of the network’s wealth. While Telos represents a 1:1 airdrop for EOS holders, there is a caveat attached. All accounts are limited to 40,000 EOS. Although this will only effect less than 1% of all EOS holders, it will reduce the supply over 85%, creating a network with an impressive distribution of wealth, far more diverse than seen through Ethereum, Bitcoin, and other major networks. As Telos is not orchestrating an ICO of any sorts, this is truly a solution that does not stand primarily to benefit one centralized group of individuals.

September 28 markets the intended launch of the Telos fork. At a specific snapshot, EOS holders will be eligible for their 1:1 Telos airdrop. The platform has earned support from a number of entities and individuals within the EOS community, so it’ll be interesting to see if the network launch begs any real contention to the majority support currently behind EOS.