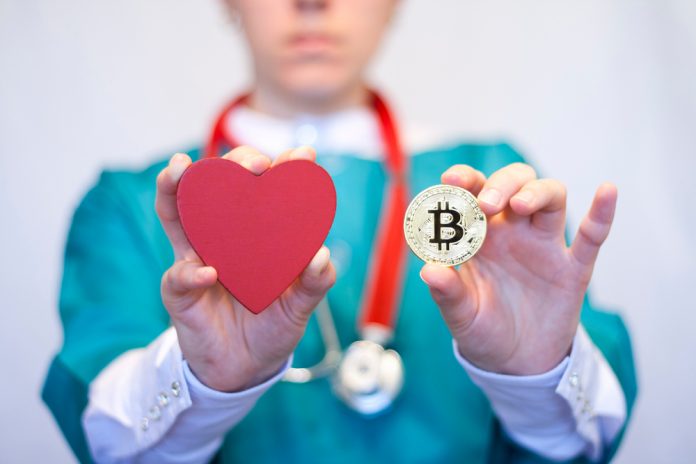 The Taipei Medical University Hospital has become the latest in an increasing number of medical institutions to implement blockchain technology for improved storage of medical records. According to a local media outlet Taipei Times, more than 100 community-based health centers collaborated on the project with the aim of giving patients easier access to their medical records. The platform will enhance the access to medical records by health institutions and patients as well who will be able to easily obtain lab results, high-resolution clinical images and useful information concerning their health. Health institutions will benefit by sharing their medical records seamlessly, reducing the tedious transfer processes between hospitals.

According to the report, the platform, known as the Healthcare Blockchain Platform, will offer long-term support for the Taiwan government’s Hierarchical Medical System policy. In a statement, the hospital stated that the platform will improve the patient referral system and generally improve the storage system of medical records. The initiative includes a password encrypted mobile app which patients will use to login in when they need a medical service.

With the blockchain platform, security breaches will be a thing of the past, Chen Ray-jade, the hospital’s superintendent expressed his confidence. The platform will have a notification feature which will alert the users of any interference on their records and require their consent for any changes to be implemented. The blockchain system is also expected to reduce the excess costs associated with billing management.

A recent health report shows that by 2020, many healthcare centers will have followed the path of large-scale companies and financial organizations that have adopted blockchain technology. The report also shows that although using blockchain in organizations is incredibly beneficial, many institutions and healthcare facilities have been slow to embrace it. This is reportedly contributed to by several factors including having stakeholders who are hesitant about adopting new technology in the clinical operations.

Initially thought of exclusively as the technology that underpins cryptos, blockchain technology is slowly spreading its wings to other industries. While finance and supply chain were the first movers, the healthcare industry is slowly catching up. The Taipei Medical University Hospital joins other startups that have embraced this technology, one of which is the Robomed Network. Robomed is a blockchain-based network used to connect patients to doctors through the use of smart contracts. Currently, Robomed has more than 30,500 services and 89,000 patients. Using smart contracts, the startup assures the patients and the doctors that each party will keep the terms of the agreement and that the service offered will be competitive and of the utmost quality. The Moscow-based startup also uses its Panacea mobile app to offer its users an easier access to its services.

While there is no shortage of groundbreaking blockchain-based medical startups, perhaps one of the most outstanding, and ambitious project is Nebula Genomics. The startup is developing one of the largest genomic and health data marketplaces in the world. Users whose data is on the marketplace get to be rewarded by research companies which require using their data. Additionally, the startup will offer its users genomic profiling services helping them understand their genetics, which medical conditions they are prone to and how best to prevent them.