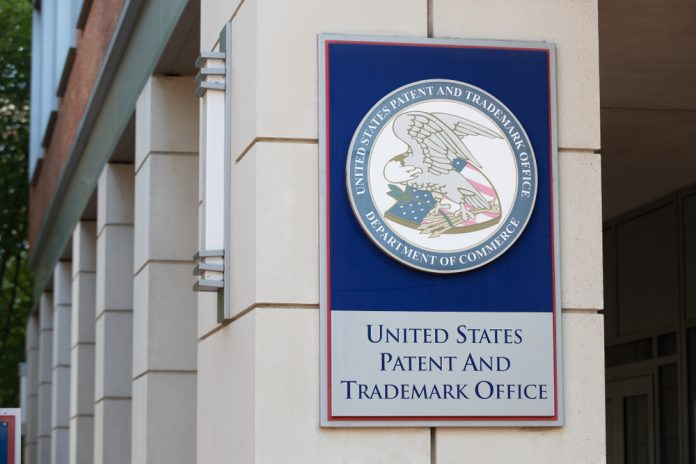 Square Inc., a mobile payment processing startup founded and run by Twitter CEO Jack Dorsey, has hit another milestone by winning a U.S. patent for a digital currency payment network. The license will allow merchants to accept both fiat and cryptocurrency payments and then cash out in any currency of their choice. The San Francisco-based firm got the award from the U.S. Patent & Trademark Office (USPTO) with the primary aim of processing transactions at the same speed as credit cards.

According to public documents published by USPTO on Aug. 21, the patent explains methods through which a point-of-sale (POS) system could snuff out latency in digital currency transactions to a level where they could match the speed of execution achieved by credit card transactions.

The patent outlines a system that enables merchants using Square’s payment network to accept virtually any digital coin and cash out using a fiat or digital currency of their choice. Although the license indicates that this might not eliminate all spending risks, it will still better the payment process for merchants. In the application, Square stated that the payment system would not only add flexibility to the method of payment but also to stifle “hitches such as delays in payments processing”.

Cryptocurrencies are still in their infancy stages and noticeably absent from the mainstream payment system, mostly because most merchants find it difficult to adopt them as part of their day to day operations. There are several reasons why this is the case including slow transaction confirmations, latency in processing and other aspects of the infrastructure such as the lack of interoperability between the existing systems.

The mobile payment company, which trades at the New York Stock Exchange, will process the crypto payments in a private blockchain, which will permit the merchants’ POS systems to monitor customer balances before they are recorded on the blockchain. The new payment system will also shield merchants from double-spending attacks by shifting the risk to the payment service.

Square has continued to make inroads into cryptocurrency this year. In June, Square was awarded a crypto payment license dubbed Bit License by the New York State Department of Financial Services (NYDFS) to offer money remittance service and operate a cryptocurrency exchange legally. Square became only the ninth company to win approval to operate in New York.

A few weeks ago, the mobile payments firm revealed that it made $37 million in income from bitcoin sales in 2018. The firm released an unaudited quarterly financial report on August 1, which showed it made total net revenue of $814 million, $48 million of which came from the digital currency trading service added to its Cash App in late 2017. So far, Cash App is only available for the United States, United Kingdom, Canada, Japan, and Australia residents but the company has plans of expanding soon.

Square CEO Jack Dorsey has on different occasions shared his bullish opinion for cryptocurrencies, stating that they provide an “opportunity to get the public access to the financial system.” Dorsey has also stated previously that he believes bitcoin will be the global currency by the year 2025.