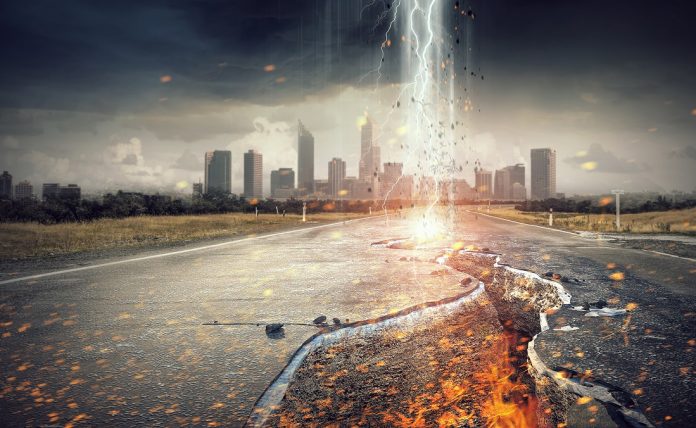 Tether and controversy have gone hand in hand over the past year, and other stablecoins are capitalizing on it. Huobi has announced that it will list four new stablecoins, just a day after OKEx announced a similar move. The four, all of whom are pegged to the U.S dollar will be available on Huobi from October 19, the exchange revealed. Tether, which has dominated the stablecoin industry for the longest time, has continued to tumble in the market, with its most recent crash leading Bitcoin to trade at over $7,500 on Bitfinex.

Is Tether Losing Its Stranglehold?

Huobi announced through a blog post that beginning October 19, it will list the four new stablecoins. The four are TrueUSD (TUSD), the Paxos Standard Token (PAX), the Gemini dollar (GUSD) and USDCoin (USDC).

The listing comes just days after Tether was on the spotlight again after it lost close to 5 percent to trade at $0.96, with some exchanges going as low as $0.92 according to data from CoinMarketCap. However, Huobi will continue to support Tether.

It will take some time before other stablecoins can catch up with Tether, Huobi Group’s vice president Livio Weng said in a statement.

Tether is one of the biggest stablecoins in the market, and realistically it will take some time before other stablecoins can catch up. We currently have no plans to restrict trading, deposits, or withdrawals in regards to Tether. However, in the interest of providing users with more choice, we are also in the process of listing several new stable coins.

Interestingly, three of the four stablecoins listed by Huobi were launched in the past one month. Gemini USD was launched by the Winklevoss-owned Gemini exchange, with compliance and transparency being its main selling points. The exchange opened an account with State Street for its US dollar reserves and announced that it would be audited every month by San Francisco-based audit firm, BPM.

On the same day that the Gemini dollar was approved by the New York Department of Financial Services, Paxos also had its PAX stablecoin approved. Paxos is the company behind itBit crypto exchange and promised just as much transparency.

Circle’s USDC was launched two weeks later and was immediately available for trading on Circle-owned Poloniex exchange. Upon release, more than 30 crypto wallets including the Coinbase Wallet announced support for the stablecoin.

The four stablecoins have continued to gain popularity as more traders seek alternatives to Tether, with multiple exchanges announcing support in the past few weeks. As we reported yesterday, the largest bitcoin payment provider Bitpay announced in a press release that it would support settlement in Gemini dollar and Circle’s USD Coin.

Despite the recent advancements by the new crop of stablecoins, they are still a long way from dethroning Tether as the king of stablecoins. Tether is currently the second-most traded crypto after Bitcoin and at $2.2 billion, it’s the eighth-most valuable crypto. In the past 24 hours, Tether’s volume stood at $2.8 billion, at least $1.2 billion higher than Ethereum’s.