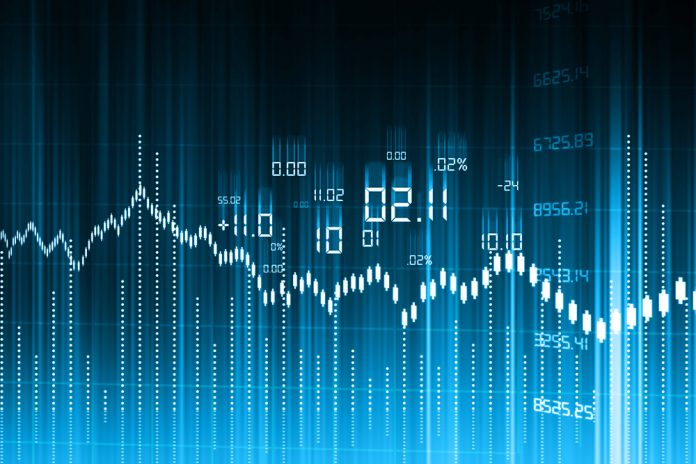 A lot of people were taken aback by Tether issuing a digital gold-backed token. The trading of XAUT on Bitfinex has begun, albeit demand is virtually non-existent.

It is very different to “gamble” on the value of a token tied to gold.

Who Wants to Trade XAUT on Bitfinex?

Especially if that token is trading on cryptocurrency exchanges, of all places.

For now, Bitfinex is the only trading platform to provide exposure to the token.

In an effort to reduce overall volatility, it can only be exchanged against the US Dollar.

For now, it remains unclear if XAUT will ever be traded against cryptocurrencies and digital assets.

Even if that were to be the case, it probably won’t make much of a difference.

As can be seen from the recent volume, the demand for Tether Gold simply isn’t there yet.

Several trades have been concluded, albeit for minor amounts.

Experiments to exposure crypto enthusiasts to bullion have not been overly successful so far.

For those who really want to experiment, platforms such as Vaultoro appear to be far better options.

Even so, one never knows if the demand for XAUT suddenly increases.

Anything can happen in this industry, albeit the outcome is anything but guaranteed.