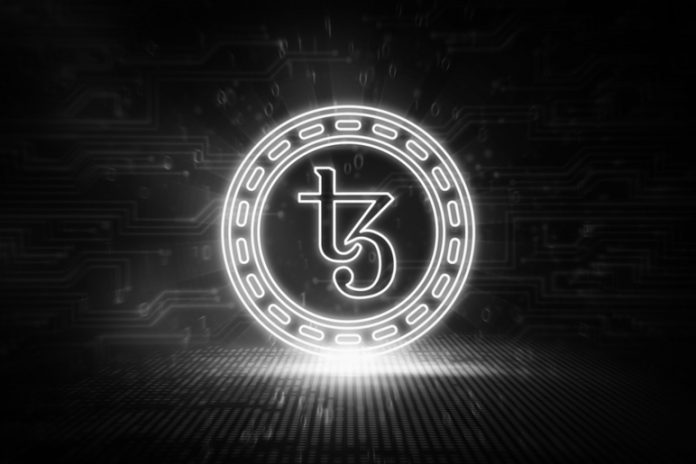 A lot of cryptocurrency markets are in the red once again. After yesterday’s upward momentum, one would expect things to keep going. Sadly, that will, once again, not be the case in the cryptocurrency industry. Tezos, on the other hand, is still going strong despite the overall market opposition. How long this trend can remain in place, is difficult to predict.

Tezos Price Gets a Healthy Nudge

Yesterday was a pretty exciting day for all cryptocurrencies, as a lot of gains were noted in very quick succession. As is usually the case during an extended bear market, this uptrend cannot be sustained for too long. Bitcoin is in the red once again, and most of the top altcoins will follow suit fairly quickly. Tezos is one notable exception so far, although things can still change.

Over the past 24 hours, the Tezos price has surged to $1.35 again. This is a solid 5% gain, and also a 6.25% increase over Bitcoin. It is not uncommon for altcoins to gain on Bitcoin throughout 2018, and Tezos will need this momentum to deal with Bitcoin’s ongoing decline. Despite a relatively weak trading volume of just $3.6m, Tezos might very well achieve a market cap of $825m before the day comes to an end.

Ever since the Tezos main net was launched a few weeks ago, things have shifted into a higher gear for XTZ. A growing list of exchanges support this token at this time, and it appears that list will continue to grow for quite some time to come. It has been an impressive run for Tezos so far, although it remains to be seen if this can have a lasting effect on the value over time.

Speaking of exchanges listing XTZ, Kraken has confirmed they will add Tezos this week. That is a pretty big deal, as Kraken is still widely considered to be one of the world’s top cryptocurrency exchanges to date. As such, it will be interesting to see if this new listing can generate any additional volume for Tezos in the future. It is not the most liquid market in terms of trading volume, which can pose some problems if left unchecked.

For all "XTZ has to be listed everywhere" lovers: Kraken is listing #tezos #xtz !!! 😙

To further advance the Tezos ecosystem, there will be a growing focus on building dApps. To ensure developers have all of the necessary tools at their disposal, a new online course is announced by the Tezos Commons Foundation. It will focus on building simple dApps first and foremost, yet can provide a solid foundation for developers to work with.

As is always the case in the cryptocurrency industry, sustaining any uptrend has proven to be increasingly difficult. For the Tezos price, things look good right now, although there is still a good chance a correction will kick in sooner or later. The expected market growth throughout Q4 2018 hasn’t materialized as of yet, but there are still two and a half months left in the year to make something big happen.