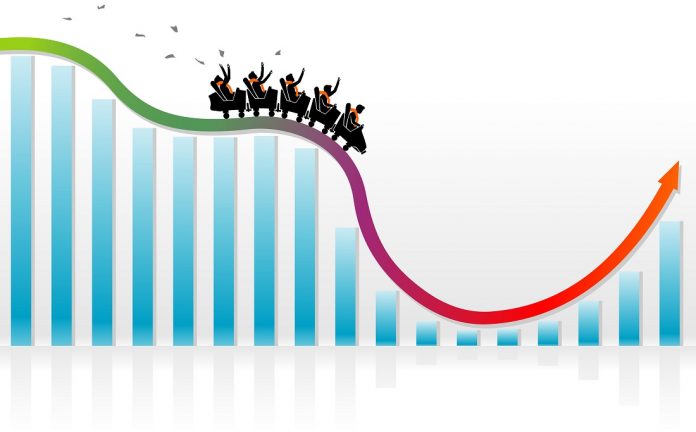 Luno is on a mission to make buying and selling crypto from your mobile easy and in doing so, “upgrading the world to a better financial system.” While pretty much everyone agrees that 2018’s been one long stint in bear country, this blockchain firm has taken the time to analyze the highs and (mostly) lows of the crypto industry in 2018.

Working on a month by month basis, you’ll see that the 2017 bull run came to a resounding halt in January, as Bitcoin lost over 40 percent of its value and, by February, almost half of the ICOs held in 2017 had failed to hit their targets.

March brought about some brief respite with the G20 Financial Stability Board stating that while cryptocurrency could be problematic for uneducated investors, blockchain technology could lead to financial inclusion. It wasn’t a victory dance for crypto, but the overall sentiment was positive.

April and May passed by without major developments apart from the first teaser announcement from Nasdaq about entering the market and rumors of Goldman Sachs doing the same. Neither of these has materialized yet and, in fact, Goldman Sachs denied the rumors as “fake news.”

June saw some more positive actions for the space as Facebook lifted the crypto ban for certain companies. In hindsight, it now seems almost absurd that the yardstick of a company’s legitimate operations should be defined by Facebook.

Google also thawed on crypto and partially lifted the ban in July. The community seemed to be positive overall, waiting for the prices to go up again, but also admitting that they were inflated at a $20k high.

Then the SEC rained on the parade in August 2018 and denied another nine Bitcoin ETFs (exchange-traded funds), including the Winklevoss’ Gemini.

The markets continued to struggle along for the next couple of months as everyone seemed to get used to the new $6k bitcoin. Until November, the most volatile month of 2018, brought with it the Bitcoin Cash hard fork, ongoing hash wars, market uncertainty, manipulation from exchanges, and another delayed ETF.

And December? Well, there are still 11 days to go. Who knows what’s in store for crypto land before the year closes? Until two days ago, it was doom and gloom everywhere you looked. Bitcoin was declared dead, Ethereum on the way out, and the whole sector looked in doubt.

Now the prices are rebounding, the enthusiasm is rekindled and the new bull run is about to begin! Or maybe not. 2018 has proven two things to be entirely true:

So, buckle up and enjoy the ride as the next year is about to begin.