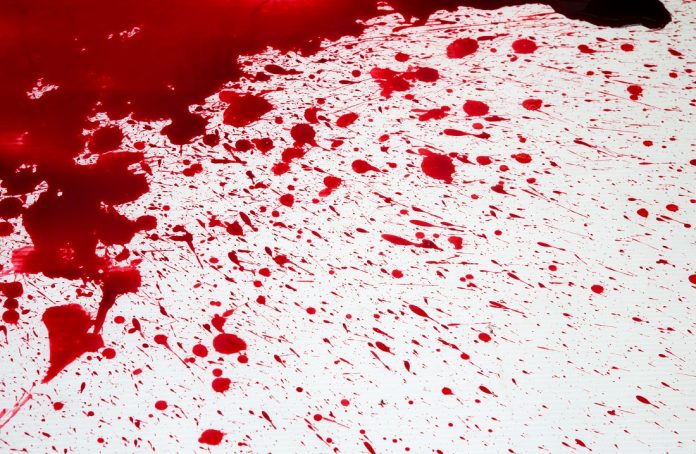 A lot of people are wondering what the near future will hold for all major cryptocurrencies. Considering how so many altcoins rely on Bitcoin’s momentum first and foremost, it has become apparent the future Bitcoin price movement will play a key role in the overall crypto market. Some experts are still worried, as there is a very good chance the price will drop to the $3,000 range in the coming days.

The opinions on cryptocurrency prices and future valuations will always differ from user to user. It could be a good time to buy the dip now and net some quick profits, by the look of things. Additionally, these low prices warrant investing when looking at the much bigger picture. The cryptocurrency industry trend is far from over at this stage, and it seems the coming years will be quite bullish in many different ways.

For the short-term, however, this current uptrend may only provide a small relief. There are plenty of analysts and traders who remain confident this is only a dead cat bounce, and the value will plummet again in the coming days. Some even go as far as calling a target of $3,000, which would be extremely low for the world’s leading cryptocurrency. Even so, it is not entirely out of the question whatsoever.

Given the Bitcoin price dip people witnessed just yesterday, it is evident anything can happen in the world of cryptocurrencies. Bitcoin, while the top dog in the industry, is subject to very volatile price swings. Although that volatility had quieted down a bit throughout 2018, this week has shown a very different trend altogether.

Looking back in history, the Bitcoin price has seen plenty of ups and downs. The biggest drop in recent memory occurred a few years ago, at least when looking at it from a percentage-wise point of view. The value of Bitcoin dropped by roughly 85% at that time. While the year 2018 has been incredibly brutal for Bitcoin as well, the current correction level is not even close to 85%. As such, if history were to repeat itself, the current Bitcoin price will drop a bit lower and potentially get close to the proposed $3,000 mark.

As is always the case when it comes to price prediction – for cryptocurrencies or otherwise – there is never any guarantee things will play as they did in the past. Bitcoin has suffered from a lot of price pressure already, and a rebound seems more than warranted. However, there is a precedent for an 85% drop, which eventually allowed Bitcoin’s value to hit over $19,000 several years later.

$3k would see $BTC become oversold on the weekly.. The last time BTC was oversold on W was the end of the 14/15 bear market pic.twitter.com/72qG0yL5eW

Ever since the $5,000 support level was broken, all bets have been off regarding Bitcoin’s price. That does not necessarily mean there will be a dip to $3,000 by any means, although one has to keep in mind such an option should not be dismissed easily either. No one wants to see Bitcoin at $3,000, but the recent bear market proved that it is something that could happen sooner or later.