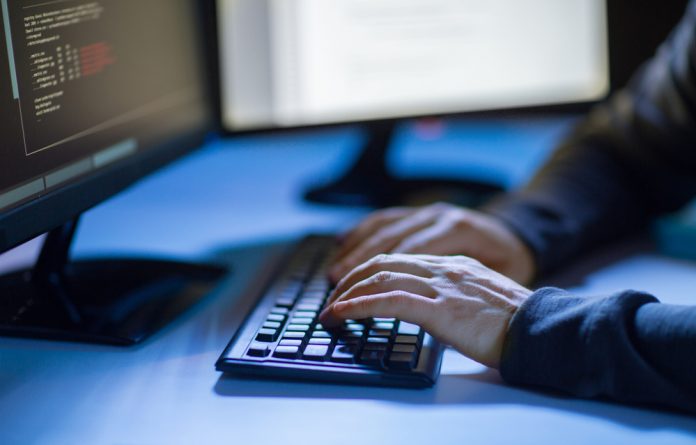 Cryptocurrency users are under constant threat from hackers and scammers looking to steal their digital wealth. Even though some incidents are difficult to avoid, it would appear the major security risks still remain in place after many years. The following examples are ranked in terms of reverse popularity among criminals.

Even though it would appear most cryptocurrency networks are safe from a 51% attack these days, that is not necessarily the case for some of the altcoins. During the years 2017 and 2018, numerous 51% attacks were attempted or successfully executed against various cryptocurrencies. Bitcoin Gold suffered a major attack in this regard. Rumors also circulated Verge underwent the same issue, although that was never officially confirmed by the developers. This will always remain a lingering threat, as it is not necessarily expensive to pull off such attacks.

Ever since the DAO lost a lot of money due to a smart contract coding issue, criminals have been looking for other weaknesses to exploit. Cryptocurrency and blockchain technology are still relatively new, and there is no foolproof solution in place as of right now. Bitcoin holds the best cards so far, but other currencies do not fare so well. The DAO was only one example, as a fair few projects using smart contracts ran into issues during the early stages.

These problems are not native to smart contracts either. Any new cryptocurrency or digital token is created in a way which may prove to be vulnerable. A lot of developers use existing code or templates to create their own iteration of value, which also means they tend to copy any existing flaws in that code.

One of the “easiest” methods of attack comes in the form of attacking cryptocurrency users directly. Whether it is through malware, phishing sites, or malicious applications and wallets the number of potential threats should never be underestimated. In this day and age, cryptocurrency users need to be far more alert than ever before. Unfortunately, it would appear there is still a lot of work to be done in this department.

As has become apparent over the past 18 months, cryptocurrency exchanges – or at least, the centralized ones – remain a fatal flaw in the ecosystem. Due to their centralized infrastructure and control over users’ funds, exchanges are an attractive honeypot for hackers and other criminals to exploit. In a lot of cases, such attempts are very successful, which is a worrisome trend.

Even in 2018, exchanges remain prone to hacks. This fatal weakness has hindered cryptocurrency for many years now, as the first hacks began in 2011. Seven years later, the number of hacked platforms is decreasing, but the amount of money looted from an exploited platform is rising significantly. Tens of millions worth of cryptocurrency tend to get stolen in this day and age, which further highlights the need for decentralized trading solutions.