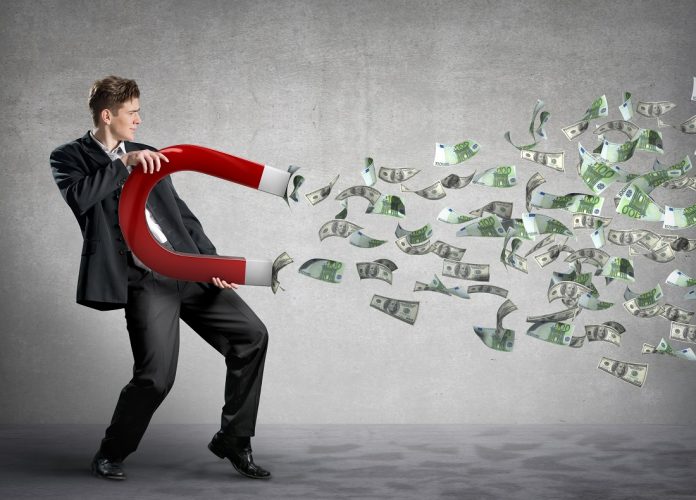 The cryptocurrency world has turned into a bona fide revenue stream for many people around the world. Numerous ways can be explored to make money with cryptocurrency, even without investing a single dime in the process. The following four methods will help users get their feet wet in the crypto world by simply investing a bit of time and effort. 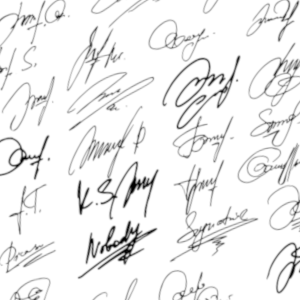 Although this method of earning a revenue stream has become somewhat less popular over the past year or so, there is still good money to be made in the world of signature campaigns. It is through methods such as these a  lot of people have gotten their first small portion of Bitcoin all those years ago. To this day, places like BitcoinTalk still have numerous signature campaign opportunities available.

One of the added benefits of using this method is how novice enthusiasts can keep learning more about crypto as well. BitcoinTalk and other forums, have a lot of information discussing all topics related to Bitcoin, altcoins, ICOs, etc. It is an educational portal which also offers money making opportunities, all in one package. An option well worth checking out when only just getting involved with cryptocurrencies. 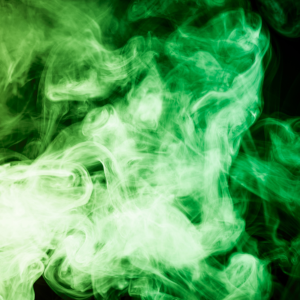 Should users be successful in earning some NEO cryptocurrency through signature campaigns or other means, there is a great way to earn passive revenue by doing absolutely nothing. All one needs is a desktop NEO wallet to move the funds to. Once the money is in the wallet, the user will start earning “GAS” which powers the network. The amount of GAS earned will not be spectacular by any means, but it is an interesting option of turning those freshly earned coins into another revenue stream in quick succession. 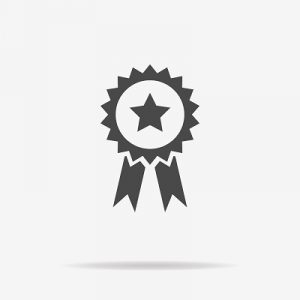 It has become very easy to earn money in the cryptocurrency world with bounties. Especially now that the ICO industry is so popular, projects are more than willing to reward users for social media promotion and joining their Telegram group. These tasks are very easy to complete, yet can result in a lot of money being earned by spending some hours on bounty tasks every single week. 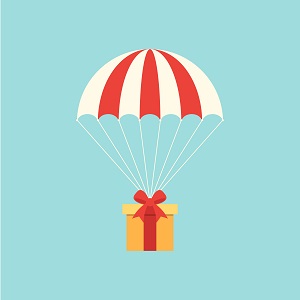 For those who can successfully obtain Ethereum NEO, TRX, or EOS through one of three methods mentioned above, the next logical step is looking at airdrops. All of these networks have regular airdrops, either from projects issuing a new token or forks of the existing network taking place. Ethereum users are especially well-off in this regard, as holding any ETH in a wallet will automatically result in “free tokens” trickling in on a regular basis.

Airdrops are happening nearly every single day. There are numerous projects to take advantage of every week, and most of them also run separate bounty programs at the same time. By doing some initial research and putting in a few hours of work every week, a small passive revenue stream can be created. One never knows if airdropped tokens might skyrocket in value sooner or later.