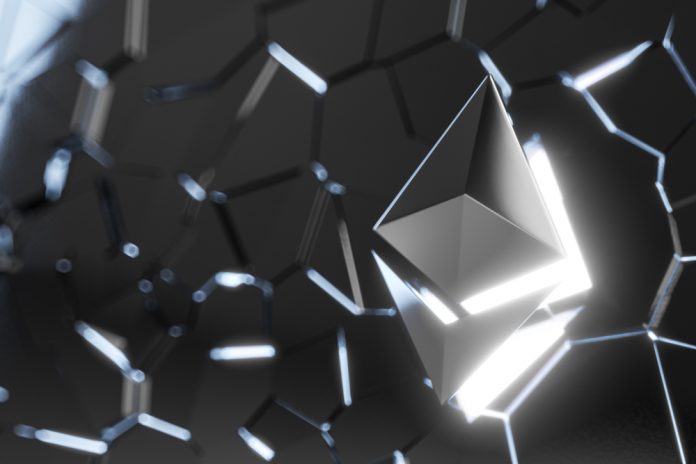 Keeping tabs on which Ethereum dApps prove to be the most popular has always been an interesting exercise. One has to differentiate between the volume generated and the number of users during a 24-hour period, as they usually skew the rankings a bit. The following collectibles dApps are currently getting all of the attention.

It was a matter of time until sports-related collectibles would make their way to the blockchain. In the case of CryptoStrikers, the project specializes in rare and beautiful sports trading cards, which mainly seems to focus on soccer. Over the past 24 hours, the project had 2 active users, making it the fifth-most-popular collectibles app on the Ethereum blockchain. The statistics are not overly promising, but it is better than nothing.

All cryptocurrency users are familiar with Pepe the frog these days. This particular dApp lets users buy, sell, and share the “dankest memes” on the Ethereum blockchain as they see fit. Contrary to popular belief, this project has been relatively successful, even though its daily active user base has become a lot smaller compared to some months ago. With just 3 active users in the past 24 hours, things are not looking great, but not terrible either.

Although this Ethereum-based collectibles dApp has flown under a lot of people’s radar, it seems to offer something that resonates with enthusiasts. The purpose of Cryptopunks is to bring these 10,000 unique collectible characters to Ethereum users around the world. Although it has potential, the project notes just 3 active users over the past 24 hours. Something will need to change to ensure things pick up, but for now, things will most likely remain at a status quo.

The Panda Earth collectibles dApp is a bit different. It is positioned at the social simulation app which makes every real, rare, and adorable panda into a digital copy to store them on the Ethereum blockchain. Over the past 24 hours, Panda Earth has been used by 12 unique individuals, which is not exactly something to be overly excited about. It is still the second-most popular collectible dApp on Ethereum right now, which is slightly worrisome given the lack of activity.

Not every Ethereum-based collectible project takes its name too seriously. Crypt-oink revolves around huggable mysterious creatures which can be of either gender, yet there are countless variations in color and pattern. A total of 6 quadrillion Crypton will be created over time. This project has generated 36 different users over the past few hours, which makes it the most popular collectible dApp on Ethereum at this time in 2018.