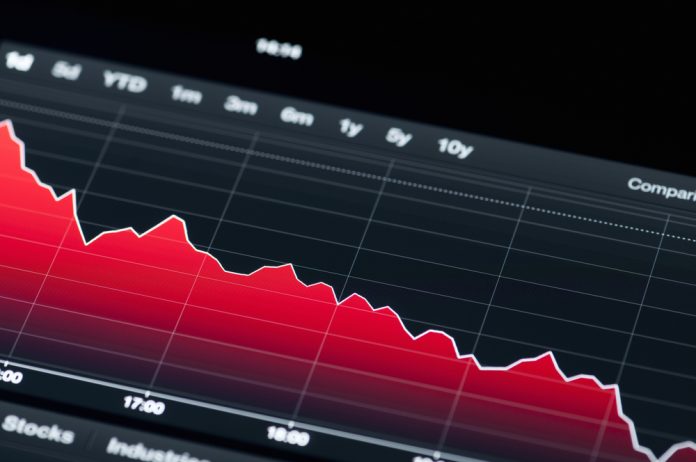 The past week has been pretty positive for most altcoins. Bitcoin noted small gains, which in turn allowed a lot of altcoins, tokens, and assets to note strong gains. Not all projects are created equally in this regard, as the following six currencies lost a fair bit of value against Bitcoin last week. Statistics are provided by OnChainFX.

Whereas a lot of people had high hopes for the Dogecoin price two weeks ago, last week turned out to be rather disastrous first and foremost. In fact, Dogecoin lost 9.13% over Bitcoin during the past seven days, which shows there are some inverse correlations in the cryptocurrency world to take note of as well.

The Lisk project, which aims to become a blockchain ecosystem where every dApp is its own sidechain, remains an interesting addition to the world of cryptocurrency and blockchain. Although it is struggling a bit to maintain its market cap, last week’s 9.2% loss over Bitcoin came as a bit of a surprise to a lot of people. This momentum seemingly doesn’t bode well for Lisk, but things can always turn around.

Despite scoring initial successes in Venezuela as of late, it appears the Nano price is not enjoying too much positive momentum. This became even more apparent last week, as Nano lost 9.21% compared to Bitcoin. Not the development speculators have been looking for, albeit there isn’t much one can do about such a trend once it begins taking shape.

The coming years will be crucial for all blockchain-based prediction market projects. Gnosis is one of the companies effectively exploring opportunities in this regard. Over the past week, the value of its native GNO currency has taken a 9.61% loss over Bitcoin, indicating the demand for Gnosis has not materialized just yet.

One of the more peculiar additions to the cryptocurrency world comes in the form of Byteball. Building a decentralized consensus system without relying on a blockchain structure is very interesting, although it has not resulted in any real gains over Bitcoin this past week. In fact, the opposite has come true, resulting in a 10.57% decline in the GBYTE/BTC ratio.

Cryptocurrencies tackling the cannabis industry usually tend to face a struggle for traction. In the case of PotCoin becoming the first digital currency for the legalized cannabis industry remains an ongoing process. It has resulted in a 15.37% decrease against Bitcoin over the past seven days, and the worst may not have passed just yet.