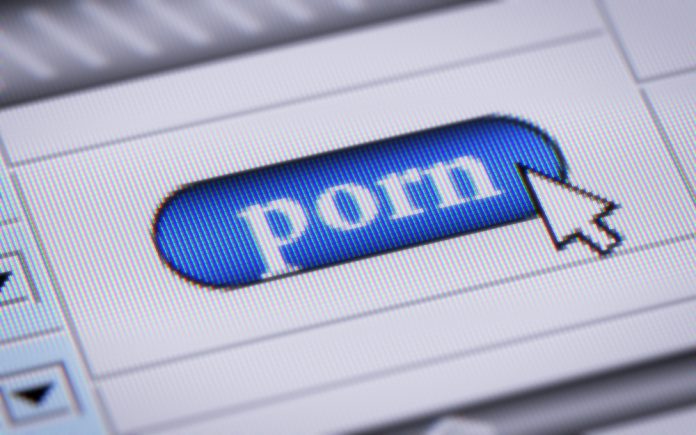 There has always been an interesting connection between the adult content industry and cryptocurrencies. Many projects have tried to gain traction in this area, although very few of them have succeeded. The following currencies, listed in alphabetical order, stand out among the competition despite their varying degrees of success.

Bringing adult entertainment to blockchain technology is an intriguing venture. For SpankChain, the mission is to offer low fees, provide in-browser micropayment solutions, and allow users to remain anonymous at all times. Because of its in-browser payments, accepting this token for adult content purposes may prove to be a lot more straightforward compared to other ventures.