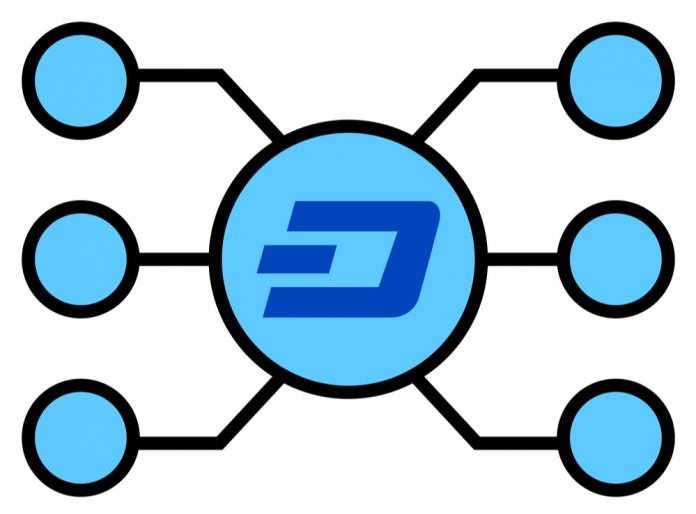 There are many interesting ways to make money with Bitcoin and other cryptocurrencies. Exploring all of these options can lead to major profits, but also steep losses. One of the safer options out there is to invest in masternodes. The following currencies support masternodes, and are ranked by the value per individual MN at the time of writing.

One of the altcoins coming to market in the past few years, ION is slowly making a name for itself among masternode enthusiasts. Although it may not have the biggest market cap in the industry, its masternodes still offer a 26.78% annual return. At current prices, the value of one masternode is $15,486.33, and there are 558 such nodes in operation as of today.

Cryptocurrency enthusiasts who have been around for a while will remember when Blocknet was first announced. It is still a project with a lot of potential, and masternode owners see a nice 16.33% ROI every single year. Currently valued at $27,270, it is also one of the more profitable masternodes to have been running over the years. A total of 448 MNs are in operation as of today.

Although this altcoin is no longer as popular as it was many moons ago, there is still a rather active masternode community in place. A total of 115 masternodes are in operation today, each of which is valued at $27,280. With an annual ROI of 26.49%, there is still some money to be made with Diamond, assuming one can offload excess coins without crashing the market.

Whereas most people don’t even know what LuxCoin is, masternode enthusiasts quickly jumped on this opportunity when it presented itself. An annual ROI of 68.45% is very uncommon in the world of masternodes, especially because the individual nodes are currently valued at $32,659.7. With just 49 nodes in operation, however, it may prove challenging or even risky to invest a lot of money in setting one up.

This is perhaps the most odd masternode project on the list. It is evident that setting up such a node is either difficult or forbidden, as only seven masternodes exist. That would also explain the hefty ROI of 663.45%, although those percentages are always subject to change. One GPKR masternode is currently valued at $64,559.4, making it very expensive to set one up, assuming that is even possible.

The undisputed king of masternodes is Dash. It is the first major cryptocurrency to support masternodes, and still boasts a 11.2% annual ROI. That may not seem high, but given the $143,420 value per MN, 11% is not all that bad. There are 3,191 masternodes active on the Dash network, making it the most profitable masternode for very early investors.