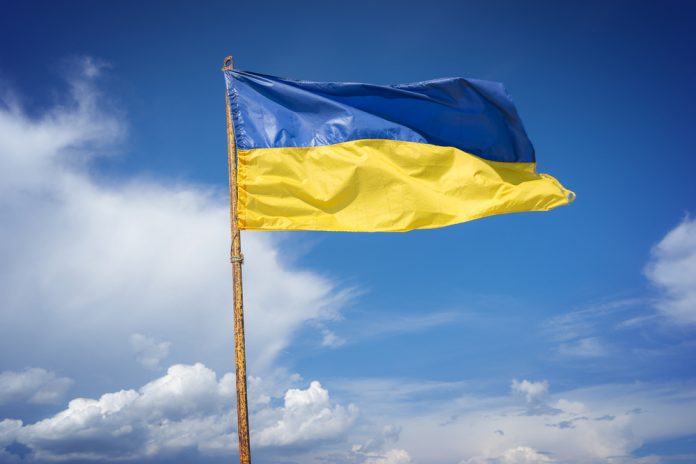 Cryptocurrency exchanges play an integral role in this booming industry. They are the go-to solution for people looking to buy and sell Bitcoin and altcoins. Unfortunately, not all trading platforms can or should be trusted. In Ukraine, half a dozen fake trading platforms were shut down last week.

Cracking Down on Exchange Scams

Given the global interest in cryptocurrencies these days, it is not uncommon for criminals to show an increased interest in this ecosystem. A lot of currencies are mistakenly identified as anonymous ways to launder money, even though they all have public blockchains where transactions can be followed in real time. Bitcoin, for example, isn’t anonymous by any means, yet many people still assume it is.

As such, cryptocurrency exchanges have become a very popular target for criminals and hackers alike. That’s not just because these platforms usually suffer from security weaknesses, but also because so many people are looking for ways to buy, sell, and trade various cryptocurrencies. It has become increasingly easy to set up an exchange, but turning it into a legitimate business will remain a critical challenge for quite some time to come.

Over in Ukraine, it has become apparent that people need to be extra careful when dealing with cryptocurrency exchanges. Not every platform can or should be trusted by default, especially if the parent company was only established recently. Criminals are increasingly setting up scam exchanges in order to defraud cryptocurrency enthusiasts and newcomers.

This trend has drawn the attention of Ukraine’s cyber police. Given the country’s rather colorful history with hacking and other online criminal activities, Ukrainian officials were well aware that cryptocurrency-related services would become an issue sooner or later. In the past week, six fake exchanges have been shut down, and four individuals have been arrested. It remains unclear if these individuals have anything to do with these scams, though.

It would appear these four individuals are part of a larger crime syndicate active in the cryptocurrency world. By setting up fake crypto-to-crypto exchanges, criminals can avoid detection and prosecution, as no fiat currencies are involved. Even so, these platforms never had any honest intentions in the first place and were mainly designed to defraud users.

For the time being, it remains unclear if any money has been lost due to these scams. It is expected that some users have lost fractional amounts of cryptocurrency, although no major losses have been reported. Even so, the cryptocurrency industry will need to be scrutinized further in Ukraine. Ending illicit projects before they can gain traction is always the best course of action.