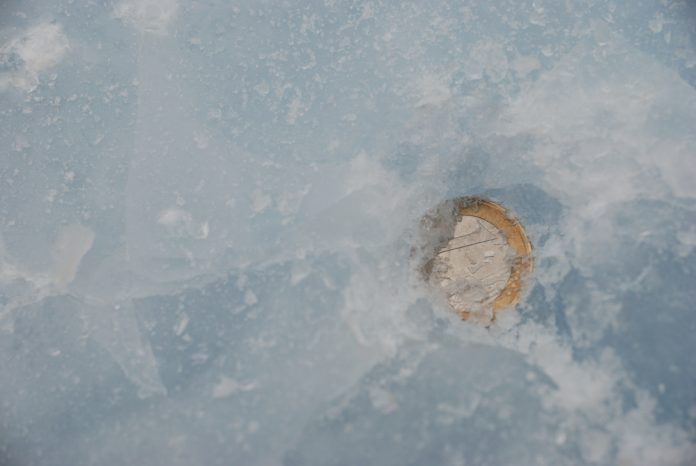 A new trend has begun to emerge in the world of cryptocurrency. Various new coins and tokens have an underlying “freeze asset” function. Although this feature has proven useful in certain cases, it also highlights the high degree of centralization associated with these projects.

On paper, it makes no sense for a decentralized cryptocurrency to offer any feature which allows developers to exert a lot of control over the network. This is not an uncommon situation in the world of cryptocurrency, though, as centralized control has been around for quite some time now. It is something which users need to be aware of and deal with accordingly.

Over the past twelve months, there has been an influx of ERC20 tokens. Several of these tokens seemingly favor centralized coin control a bit too much. Currencies such as EOS, Tron, and recently Bancor have all shown that developers can control how money moves across these networks. This includes freezing assets and blocking transactions, among other things.

In the case of Bancor, this centralized control allowed the team to prevent millions of tokens from being stolen about a week ago. Someone successfully hijacked one of the project’s wallets and cleared out millions in Ether. They also attempted to steal BNT tokens, yet that proved impossible due to the centralized coin control feature.

As is always the case when centralization comes into play, there are a lot of questions as to whether or not it is a good feature. Although there are some obvious benefits to these systems, it also means users are not fully in control of their funds. For a decentralized form of money, that is a rather worrisome aspect.

A recent discussion on Reddit shows that there are genuine concerns over the control developers have over users’ coins. It is often compared to how banks operate, as they never let users fully control their own money either. Instead, banks are capable of freezing assets and blocking transactions. The models used by some of these tokens and currencies are eerily similar, which cannot be considered a good thing.

Weeding out criminal activity involving cryptocurrencies will require a very different mindset from what most users are accustomed to. Whether that warrants the use of centralized features such as the ability to freeze assets and block transactions is up for debate. It is still uncanny how centralized a lot of cryptocurrencies are nowadays, despite their initial promises.