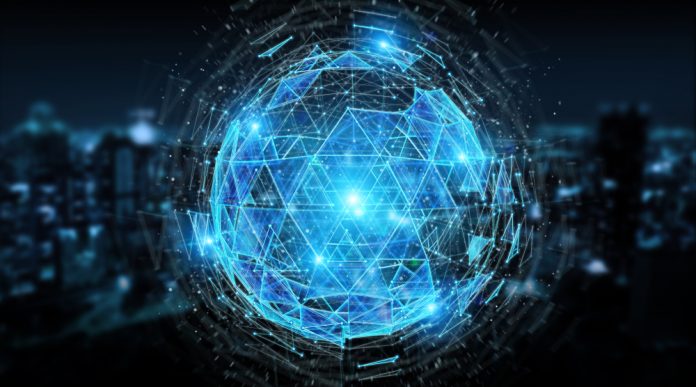 There is no shortage of cryptocurrencies on the market. Thousands of projects exist, although most of them will eventually disappear into obscurity. Coda claims it can keep its cryptocurrency decentralized by maintaining a constant-sized blockchain. It’s an intriguing concept which may introduce a lot of exciting opportunities.

It is interesting to see how cryptocurrency developers tackle key issues plaguing the industry. Scalability and accessibility remain two major hurdles which will need to be overcome eventually. Coda is the first cryptocurrency to maintain a constant-sized blockchain. That seems impossible to achieve on paper, but there is a method to this madness which could be of great value eventually.

Maintaining such a compact blockchain will be achieved through recursive composition zk-SNARKS. This will allow the team to compress the Coda blockchain to the size of a handful of tweets. An added benefit of this approach is that no one will ever need to store or download the entire transaction history to verify the blockchain. That’s very different from public blockchains such as Bitcoin or Ethereum, which are growing quite large.

Because of the small size of its blockchain, Coda will be able to offer instant synchronization. That is a very interesting feature, and one which other cryptocurrencies can learn a thing or two from. It will be interesting to see whether this project’s blockchain will be kept small if it ever gains major traction, but by using the technology at hand, it is not impossible to achieve. There are a few aspects of zk-SNARKs which can unlock a lot of potential moving forward.

It seems rather odd to envision a cryptocurrency project which does not have any real network blocks to speak of. Instead, Coda is designed to be as decentralized and accessible as possible, which may introduce a lot of new people to cryptocurrency in the years to come. That won’t necessarily make Coda a successful cryptocurrency overnight, yet its technology is definitely worth keeping a close eye on.