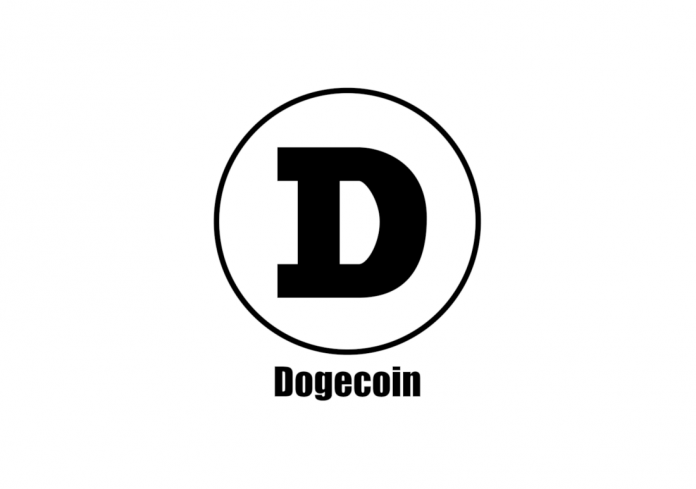 Although Dogecoin initially started out as a meme currency, the project is over four years old. A lot of things have changed over the years, including some notorious events bringing DOGE to the mainstream. With the fifth birthday of this project fast approaching (December 8th), a recap of events to date seems in order.

Back in December of 2013, Dogecoin was created by Billy Markus and Jackson Palmer. It was designed to become a joke currency used to reward meme creators, yet quickly turned into a household name within and outside of the financial sector. Dogecoin never tried to portray itself as a serious coin, yet various community members have had different ideas in this regard over the years.

On the technical front, several factors about Dogecoin stand out. It is a cryptocurrency with no maximum supply, which makes it inflationary. This is very different from Bitcoin, which has a fixed supply cap of 21 million coins. At the time of writing, over 116 billion DOGE has been created, a number that will continue to increase until everyone stops mining this cryptocurrency.

The 100 billionth Dogecoin was created on June 30th of 2015. The increasing supply rate has slowed down significantly ever since, primarily because of a reduction in block rewards. The latest change in this regard was introduced in February of 2018, when the reward per block was lowered to “just” 10,000 DOGE. Reward reductions are important in the cryptocurrency world, for obvious reasons.

There are four key events which stand out in the history of Dogecoin. First up is the DogeWallet hack, which saw millions of coins being stolen in late 2013. Although this is a very troubling incident, it also allowed Dogecoin to become a trending hashtag on Twitter at that time. None of the coins stolen were ever recovered. However, the Dogecoin community pooled together enough funds to compensate affected users through the “SaveDogemas” event.

Secondly, there is the Jamaican Bobsled team. For those unaware, the Jamaican Bobsled Team did not have sufficient funding to participate in the 2014 Winter Olympics organized in Sochi, Russia. With the help of the Dogecoin community, $50,000 was raised rather quickly to make it happen. It was an important milestone for the altcoin and its community.

Following the success of the 2014 Winter Olympics campaign, a new fundraising event was organized under the Doge4Water banner. The goal was to collect donations for building a well in the Tana river basin in Kenya. This would be achieved with the help of Charity: Water, a nonprofit active in regions where fresh drinking water is difficult to come by. This campaign was a big success, as $30,000 was raised in just a few days.

The final noteworthy event to date comes in the form of sponsor Josh Wise during his NASCAR career. By raising $55,000 worth of DOGE, the community gave this meme coin the biggest mainstream exposure to date. Wise raced with a Dogecoin/Reddit-themed car at various races. It also sparked an interesting debate among NASCAR commentators as to what Dogecoin really was and why it mattered. Although Wise never scored any successes with the car, it is still a memorable event for Dogecoin.