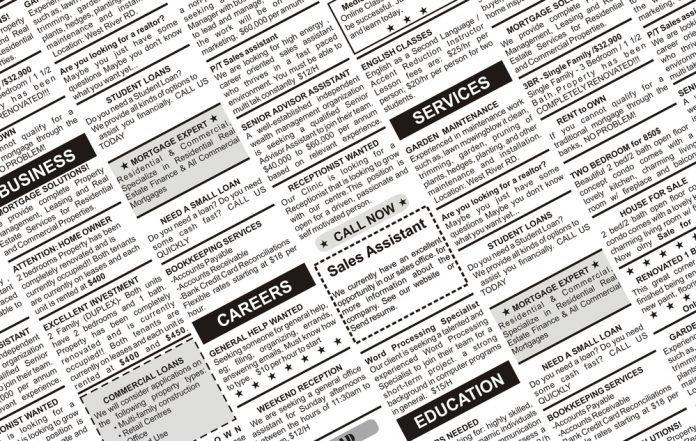 Combining classifieds with blockchain technology is not a straightforward concept, but FairNinja claims it has the tools necessary to do so. Whether or not this was the best name for such a platform remains to be seen, but the concept is valid regardless.

Classifieds are a great tool for consumers all over the world. Anyone looking to buy or sell specific items or services can benefit from such platforms and what they have to offer. FairNinja aims to become the world’s first multinational online classifieds platform with a strong focus on cryptocurrency.

The FairNinja platform has a few key pillars. First of all, the goal is to be as fast as possible by providing the maximum level of convenience to consumers. Traditional classifieds platforms, such as Craigslist, can often feel a bit slow and look rather bland. Making the concept more appealing to consumers will be challenging.

FairNinja also aims to merge classifieds with cryptocurrencies. That in itself is a rather interesting concept, as Bitcoin and altcoins are not necessarily considered payment methods first and foremost. Even so, that doesn’t mean there is no future ahead in this regard, as it may only take one powerful solution to make good things happen.

Surprisingly, it seems FairNinja will also offer its users a level of anonymity. That is not necessarily something one would associate with a blockchain-based classifieds project, although it certainly has potential. Users’ privacy will be protected at all times, and all transactions will be kept hidden from the public. This is despite the fact that the project focuses on Bitcoin, Ethereum, Litecoin, and the native Yoshicoin.

Similar to all other blockchain platforms that have come to market in recent months, FairNinja will have its own native token known as Yoshicoin. Although this currency can be used to pay for goods and services on the FairNinja platform, there is no real need to use Yoshicoin over Bitcoin, Ethereum, or Litecoin. It is unclear if there are any other benefits to using this particular currency.

Considering that the FairNinja platform has yet to be fully developed, there is a lengthy list of work to be done. Platform development will commence once the ICO concludes, and it is expected to be released in Q2 2019, along with a mobile app. The fact that this project won’t be developed until after the money’s been raised is a bit worrisome, but every project deserves a fair chance.