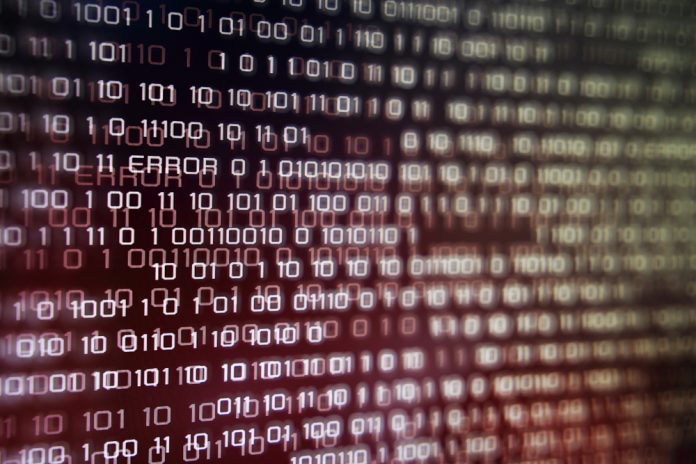 Blockchain security is quickly becoming a pressing topic. So much, in fact, that it is getting its very own conference in Las Vegas later this year. HoshoCon is meant to highlight issues and solutions pertaining to blockchain security. It’s just another sign of how this industry is maturing.

Given all of the focus on blockchain technology these days, it has become a lot more apparent that something needs to change on the security front. More specifically, there is growing concern over the many issues affecting blockchains and cryptocurrencies alike over the past few months. Some major bugs were discovered in newly launched blockchains, which is unacceptable in this day and age.

One could argue most of these problems could have been avoided by thoroughly auditing said blockchains. There is some merit to that thought, as proper auditing of blockchain technology has not yet become commonplace. With the upcoming HoshoCon conference approaching, that situation may finally come to change.

It is evident this particular conference is unique. Although cryptocurrency conferences are not hard to come by, they hardly ever touch upon the topic of blockchain security. Even most blockchain-oriented events do not talk much about how to solve existing and future security problems in this area. HoshoCon aims to provide key insights from security experts to help build a stronger, more reliable, and more robust blockchain ecosystem in the years to come.

Such a technical-oriented conference is not necessarily for everyone. Although the goal is to reach as wide of an audience as humanly possible, it is evident HoshoCon is primarily tailored toward security experts, programmers, white hat hackers, and blockchain enthusiasts. Even so, the list of speakers includes some big names, including Max Keiser, Mikko Ohtamaa, Jackie Morck, and David Wachsman.

Security is a very big problem in the world of technology these days, which makes it the perfect time for blockchain developers to step up their game. Considering that this infrastructure is usually used for financial purposes, ensuring funds can be kept secure at all times becomes all the more important. In the cryptocurrency world, decentralized exchanges are becoming critical. It will be interesting to see if HoshoCon touches upon that concept as well later this year.

Although it remains to be seen whether or not conferences like this one will help ‘enforce’ new security measures for blockchain protocols, the event itself will certainly set a general tone for people to follow. After nine years of developing blockchains, some of the key security issues still remain in place. They will need to be resolved prior to taking this technology to the next level.