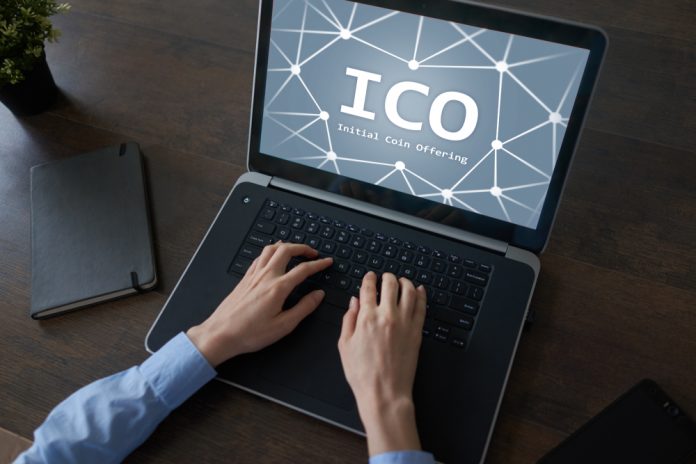 Initial coin offerings have begun to play an integral role in the world of finance. Especially in the cryptocurrency industry, this business model continues to thrive. ICOSim is a bit of a different creature in this regard, as it is an interesting concept which showcases how easy or challenging launching such a project can be.

On paper, the ICOSim project will be both attractive and somewhat odd to a lot of people. It is a simulator environment for anyone looking to launch an initial coin offering, albeit with some caveats. There are no legal issues to contend with whatsoever, but it illustrates some of the important aspects of creating and operating an initial coin offering.

ICOSim lets users create their own test coin, launch a roadmap, focus on marketing – and shilling – and so forth. It is even possible to conduct a proper exit scam in the end, which will undoubtedly spark some debate. Considering that there are so many ICO scams these days, it is evident the topic of exit scams should be covered.

Operating a project on ICOSim is not free by any means. The platform uses the native NAS currency, and all activities associated with running an initial coin offering need to be paid for. More specifically, announcing the project, doing a giveaway, inciting FOMO, and releasing audits all require payments. This is similar to how it would work in the real world, after all.

It is even possible to add some well-known advisors to one’s “ICO”. Names including Craig Grant, Tom Lee, Suppoman, Trevon James, John McAfee are present. It is evident this project is designed to poke fun at initial coin offerings relying on these cheap tactics, even though that doesn’t mean that no valuable lessons can be learned in the process.

As mentioned earlier, ICOSim utilizes its own native currency known as NAS. Users who are interested in experimenting with ICOSim can obtain some free coins from the project’s Discord channel, or simply buy the token on Binance. It does not appear that there are any other real use cases for NAS, but that situation could change.

Poking fun at the ICO industry is nothing new by any means. Even so, it remains a bit unclear how successful ICOSim can be in the long run and whether or not it will lead to fewer scams and clutter. A lot of ICO projects will fail regardless of how appealing they may seem, yet it seems a lot of these ideas will attract millions in funding regardless.