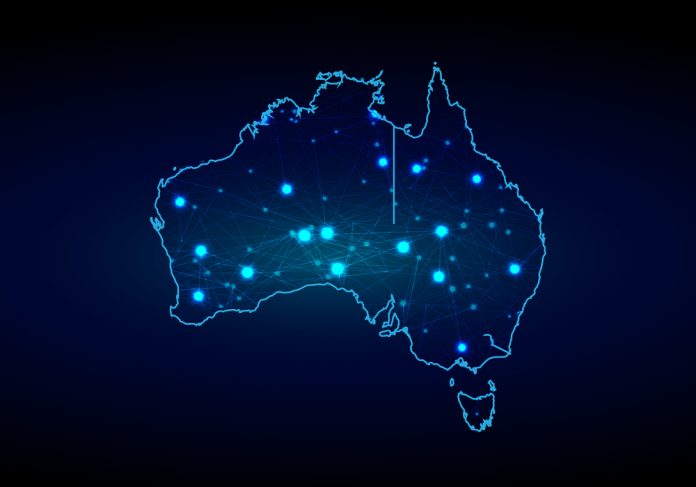 Blockchain technology can unlock a lot of new business use cases. Although one could argue this technology is also vastly overhyped, it remains to be seen what will come of it in the long run. If the Australian National Blockchain is any indication, things will get rather interesting moving forward.

It is rather uncommon to build one blockchain ecosystem to serve the needs of an entire nation. Australia is positioning itself as a rather interesting exception in this regard. The Australian National Blockchain will offer technology for the entire nation and introduce a lot of innovative features for companies and service providers to experiment with.

As the name suggests, the Australian National Blockchain is a cross-industry large-scale blockchain infrastructure. It is a collaboration between Herbert Smith Freehills, Data61, and IBM. The purpose is to enable blockchain functionality for companies across Australia. That functionality will include smart contracts, as well as decentralized applications designed for a wide range of purposes.

Although this venture could have come to market a lot sooner, it took Herbert Smith Freehills an additional two years to introduce blockchain technology. During the first phase of integration, the team quickly realized there were a lot of hurdles to overcome when focusing on smart contracts. Because of the evolution blockchain technology has undergone in the past 24 months, the process has become a lot more straightforward overall.

For the time being, the Australian National Blockchain will be a pilot project for a select group of business clients. Attracting regulators, banks, and law firms to this venture will be challenging, although not impossible. The team is confident that the ANB can become a tool for sharing information in a more efficient and transparent manner.

Given the newness of the Australian National Blockchain, its future remains somewhat unclear. A lot will hinge on successfully implementing distributed ledgers in a commercial manner, although it seems that will not pose much of a problem thanks to IBM’s expertise. Its focus on smart contracts also shows there is a lot of potential for this type of technology moving forward.

ABOUT US
NullTX stands for Null Transaction. If you use Bitcoin regularly, at some point in time you encountered some sort of anomaly. Whether it be a null transaction, low fee, inputting the wrong address, or even had your wallet hacked. NullTX's mission is to be the #1 information source when it comes to solving your cryptocurrency problems. We provide the latest news in crypto along with educational articles regarding Bitcoin, Ethereum and much much more.
Contact us: [email protected]nulltx.com
FOLLOW US
© NullTX 2022