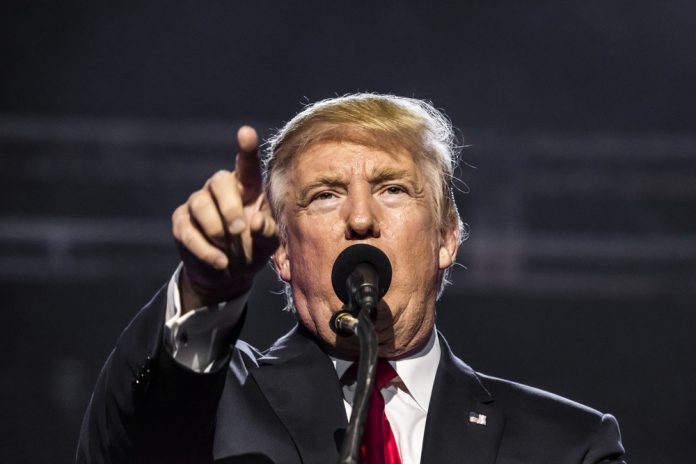 Cryptocurrency and crime have been closely entwined for far too long. Bringing this connection to an end will be very challenging, for rather obvious reasons. The so-called Trump Task Force aims to address some of those concerns moving forward. Investigating cryptocurrency-related crimes will not be easy, but it is a welcome change regardless.

Various government agencies across the United States are looking for ways to uncover crimes involving cryptocurrency. Whether it is through Bitcoin or any other cryptocurrency, the number of such crimes has been on the rise for some time now. Bringing those issues to an end will be the main objective of the Trump Task Force. Although it won’t solely focus on cryptocurrency, crypto will be a critical part of its daily routine.

A new executive order was signed by President Trump earlier this week. Setting up another dedicated task force to address cryptocurrency fraud is an interesting move. Various cryptocurrency and blockchain firms can lend a helping hand in this regard, as blockchain analysis has become an integral part of the industry as of late.

Officially known as the Task Force on Market Integrity and Consumer Fraud, this new venture will attract a lot of attention. Addressing consumer fraud in general is one of the bigger problems in the US to date. Despite the best efforts of various companies and service providers, it seems fraud will not be coming to an end anytime soon.

For the time being, it remains to be seen how this new task force will tackle digital currency fraud as a whole. There are many ways to go about things, although it seems cryptocurrency users will continue to be scrutinized for some time to come. That may not necessarily be a development which people will look forward to, but there is little to be done about it.

One could argue that this is another validation of the cryptocurrency ecosystem as a whole. Considering that this industry is still largely unregulated, there is still a lot of opposition when it comes to Bitcoin and other cryptocurrencies. By actively addressing fraud, those problems can be avoided in the long run. Doing so can bring more legitimacy to Bitcoin and altcoins in the long run, assuming this venture proves to be successful.

It is good to see the US government focus more on getting rid of bad actors in the cryptocurrency space. While this effort may not prove to be overly successful in the short term, its long-term implications could be quite beneficial to the cryptocurrency industry. Not everyone will agree with these measures, but it is evident that more efforts like this one will launch globally in the future.